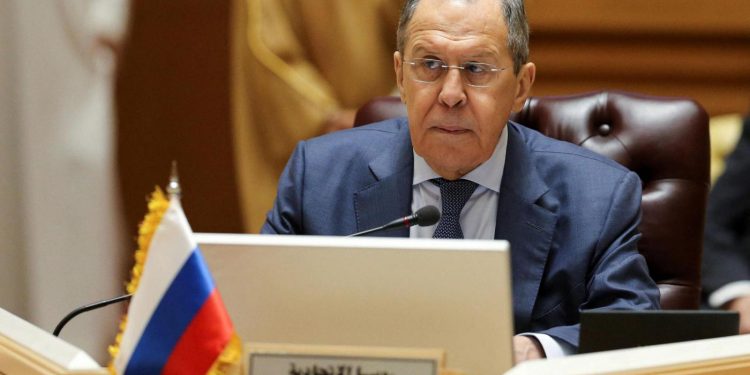 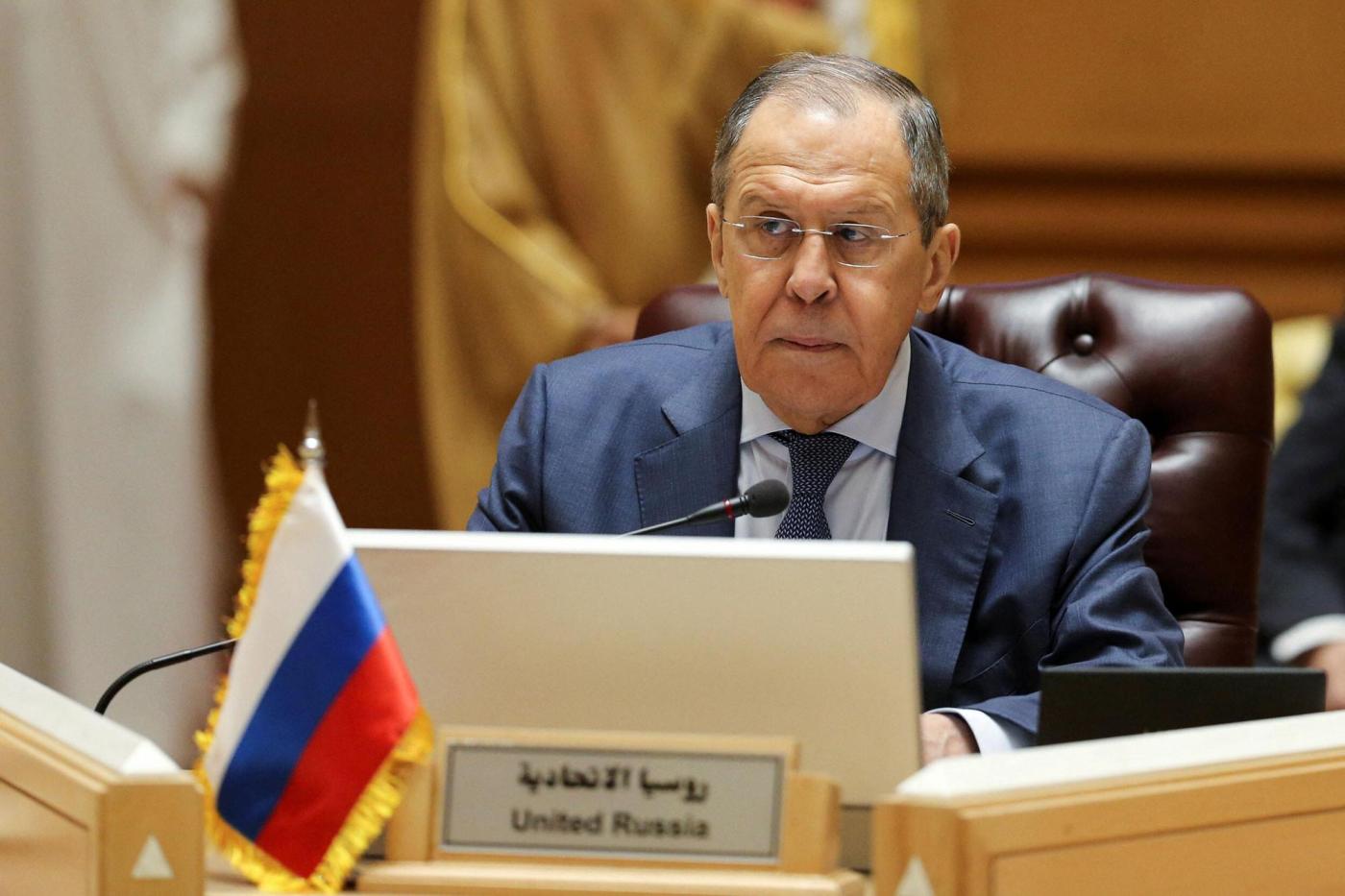 The US and Russia have indicated they are ready to hold talks over a prisoner swap, a day after basketball star Brittney Griner was convicted of drug smuggling and sentenced to nine years in prison for carrying less than a gram of cannabis oil through a Moscow airport.

Russia’s foreign minister Sergey Lavrov told reporters in Cambodia that the Kremlin is “ready to discuss this topic, but within the framework of the channel that has been agreed by the presidents,” state news agency RIA Novosti reported.

“There is a specified channel that has been agreed upon by [Russian President Vladimir Putin and US President Joe Biden]and no matter what anyone says publicly, this channel will remain in effect,” Lavrov reportedly said Friday at the Association of Southeast Asian Nations summit.

Shortly later, US Secretary of State Antony Blinken said at the same summit that the US will “pursue” talks with Russia.

“We put forward, as you know, a substantial proposal that Russia should engage with us on. And what Foreign Minister Lavrov said this morning and said publicly is that they are prepared to engage through channels we’ve established to do just that. And we’ll be pursuing that,” Blinken told reporters at a press briefing.

The comments from each side suggest that a negotiation process, which has already proven complex, could accelerate in the coming days.

Russian government officials requested last month that a former colonel from the country’s domestic spy agency, who was convicted of murder in Germany last year, be included in the US’ proposed swap of notorious arms dealer Viktor Bout for Griner and Paul Whelan, multiple sources familiar with the discussions told CNN.

Whelan, a US citizen, has been held by Russia since 2018 and was convicted by a Russian court in 2020 on espionage charges that he has strenuously denied. Griner’s conviction has raised similar concerns that she is being used as a political pawn in Russia’s war against Ukraine. The US State Department classifies the pair as wrongfully detained.

Griner, a Women’s National Basketball Association star, pleaded guilty to carrying cannabis oil in her luggage as she traveled through a Moscow airport on February 17. She testified in court that she was aware of Russia’s strict drug laws and had no intention of bringing cannabis into the country, saying she was in a rush and “stress packing.”

“I made an honest mistake and I hope that in your ruling that it doesn’t end my life here. I know everybody keeps talking about political pawn and politics, but I hope that, that is far from this courtroom,” she continued.

Griner’s lawyers had hoped that her guilty plea and statements of remorse would result in a more lenient sentence.

Her conviction, Blinken told reporters, “puts a spotlight on [Washington’s] very significant concern with Russia’s legal system and the Russian government’s use of wrongful detentions to advance its own agenda using individuals as political pawn.”

Earlier Friday, a US State Department official told reporters there had been no “serious response” from Russia on a proposed swap. The same official said Blinken and Lavrov had not met while at the Cambodia summit, and that Blinken had no plans to do so.

Kremlin spokesman Dmitry Peskov told reporters Russia would not discuss the prospect of a transfer publicly. “If we discuss through the press some exchange-related nuances, then these exchanges will never take place. The Americans have already made this mistake,” he said Friday.

Peskov, asked whether Putin could pardon Griner, said that “there is a certain [legal] procedure that the convicted can resort to, in accordance with the law.” According to the Russian law, to start the clemency procedure, a convict needs to write a petition to the Russian president.

Before the start of Thursday’s WNBA game between Griner’s Phoenix Mercury and the Connecticut Sun, members of both teams linked arms around center court, and a 42-second moment of silence was held for Brittney Griner.

This story has been updated with additional developments.