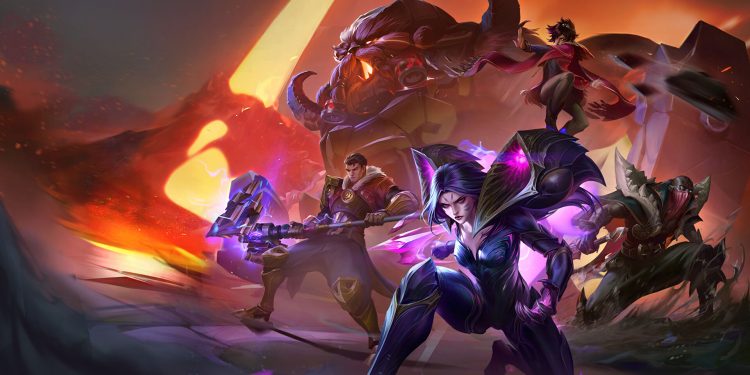 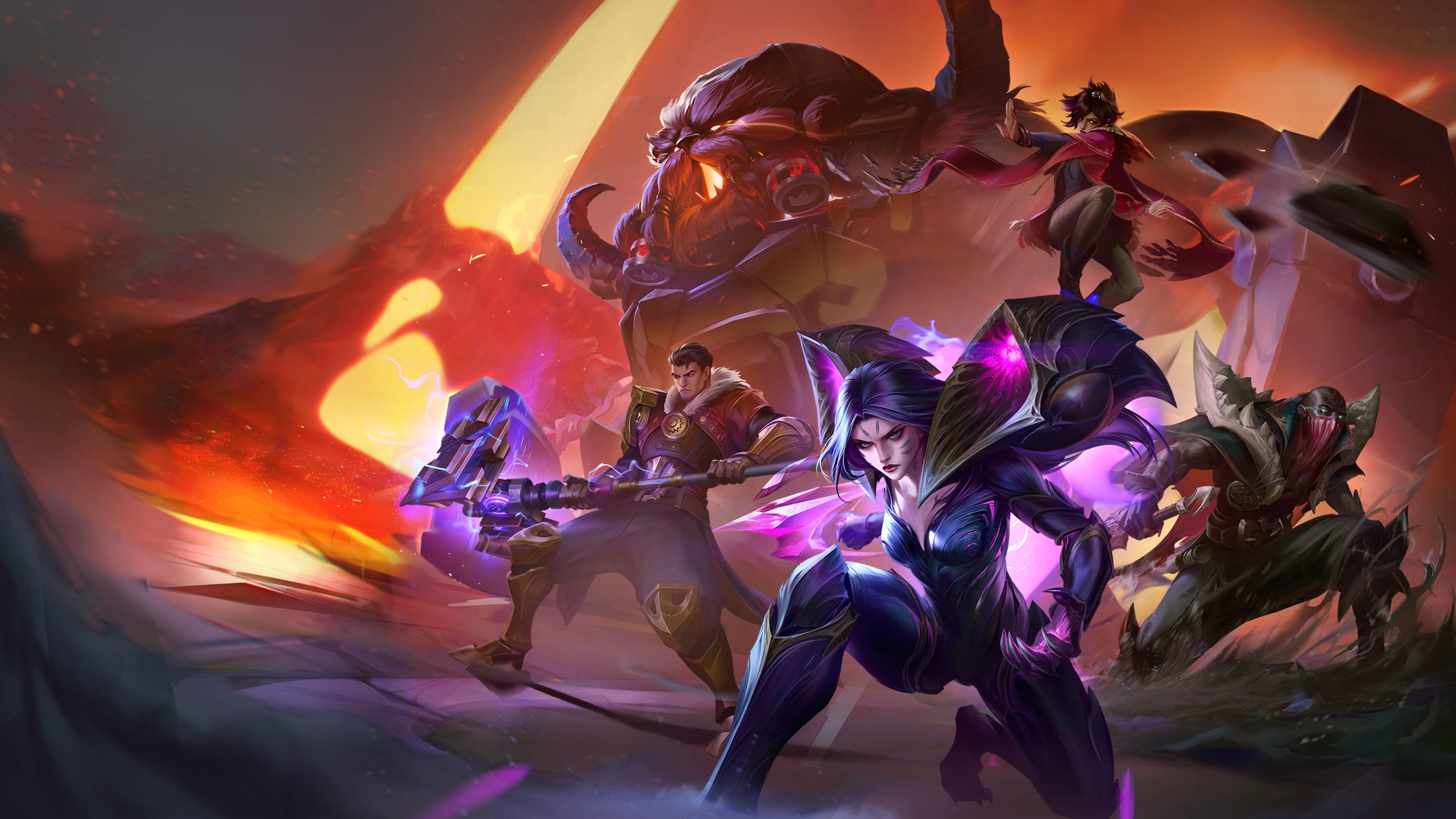 The League of Legends team at Riot Games have revealed more info about the upcoming challenges system, which is set to go live in-game with patch 12.9 on May 11. This system brings over 300 individual challenges to the game, offering some goals aside from increasing your rank and increasing champion mastery score for those invested in the MOBA.

Challenges were first teased back at the start of the year with the 2022 season stream, although we didn’t receive many details on the feature aside from a vague description of what it was.

These challenges are intended to provide additional goals to the game, achievable through a variety of game modes and objectives. Some of them are obtainable in games, while other require some out of game cosmetic collecting on your part.

A small sampling of incoming challenges have been released ahead of the feature hitting the game next month, which can be found below:

You’ll see titles mentioned a few times there, these are the rewards you can expect from completing challenges and will provide an additional bit of profile customisation aside from loading screen banners and emotes.

Personally, I really like this addition. Playing League of Legends for a while, it can feel like you’re stuck without much reason to experiment with other champions outside of your typical pool. With these, there’ll be opportunities to have a bit of fun and go into games with a plan in mind aside from just winning.

That being said, I do hope these are disabled in ranked modes. Look, I know there’s no harm in taking turrets with rift herald, but I’d appreciate it if I didn’t lose a promotional match to a vayne flashing towards the enemy team, or a 0/4 fiddlesticks trying to max stack a mejais. For now, we can only cross our fingers and hope!