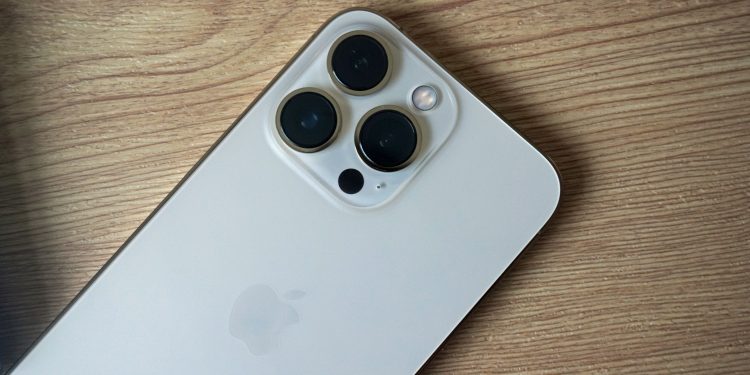 Just a few days ago, iPhone 14 Pro Max schematics were shared online by noted leaker Max Weinbach which indicate that we can expect an even larger camera bump on Apple’s upcoming handset.

According to the schematics, the camera bump on the Cupertino company’s next Pro Max handset will stick out even further than the current iPhone 13 Pro Max, increasing from 3.60mm to 4.17mm.

As detailed by MacRumors, the camera module’s other dimensions will also be upsized on the forthcoming device by around five percent, with its height jumping from 36.24mm to 38.21mm, and its width expanding from 35.01mm to 36.73mm.

Now, we’re talking about a difference of 1-2 millimetres here, which is far from what anyone would consider a deal-breaker. That said, a deeper camera module does mean users who want their device to lie down flat without rocking will need a bulkier phone case.

What does this mean for the iPhone 14 Pro’s camera?

Given the IPhone 14 Pro Max’s alleged increase in camera module size, we have to assume the Apple’s upcoming flagship will receive a significant camera upgrade, and it turns out that trusted Apple analyst Ming-Chi Kuo believes that is absolutely the case.

Kuo took to Twitter in response to a tweet about Weinbach’s leaked schematics, stating that the increase in module size is due to Apple’s “upgrading the wide camera to 48MP” on the iPhone 14’s Pro and Pro Max models – a rather considerable step up from the iPhone 13 Pro and Pro Max’s current 12MP offering.

Of course, none of this is written in stone just yet, and we won’t know for sure if there’s any to truth this leak until its expected launch in September. However, if the leak does turn out to be true, we think these alleged camera upgrades would absolutely make the module’s size increase well worth it.