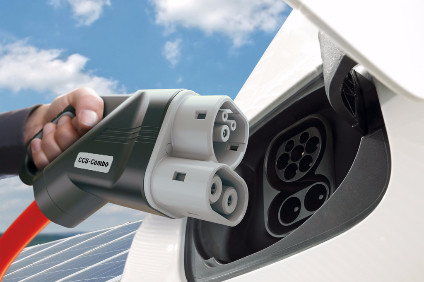 If the initial public share offering (IPO) is successful, it would become the fourth Chinese EV startup to list its shares in Hong Kong following Li Auto, Nio and Xpeng.

Reports suggested LeapMotor, established in 2015, wanted to raise the equivalent of US$1bn from the IPO to fund future R&D, expand production capacity and to step up marketing activities.

In the last three years. the company has generated CNY3.9bn in revenue while incurring an operating loss of CNY4.5bn.

Total funding to date was CNY11.5bn with Sequoia Capital, Shanghai Electric, Dahua Technology and CCI Fund among the key investors.