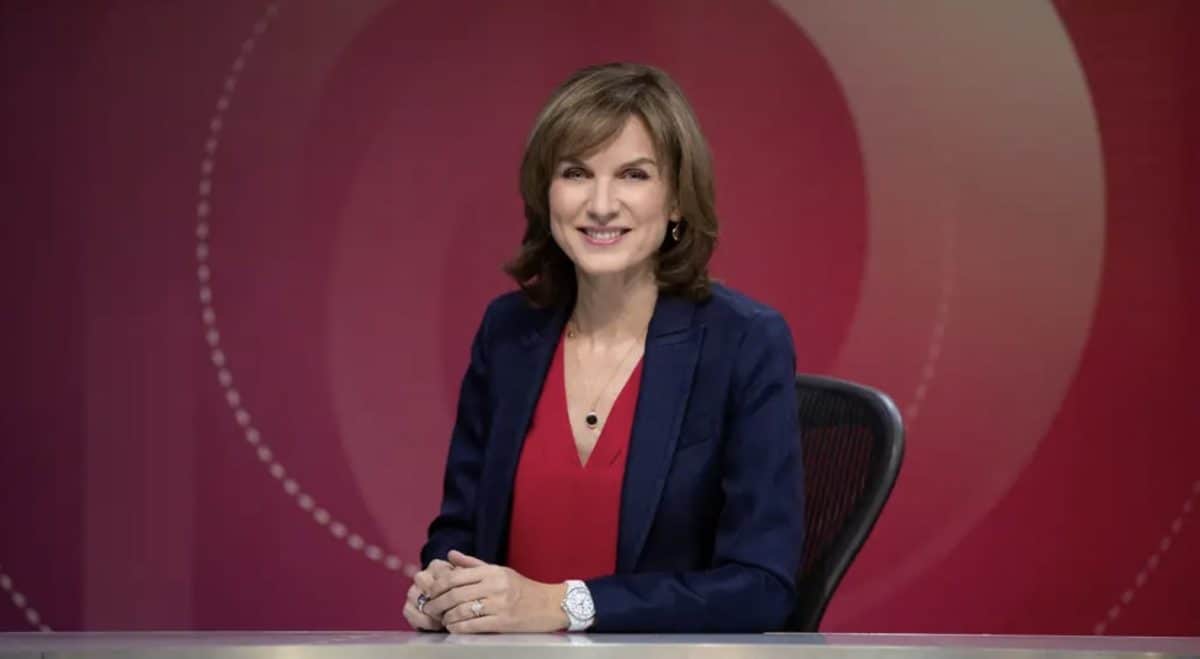 Fiona Bruce was left speechless on Question Time on Thursday night after a man complained about a lack of foreign workers and spotted the irony in Brexiteers wanting to keep immigrants out – only to then admit he voted Leave.

The man said there “a lot of people voted for Brexit because they didn’t want foreign workers coming over here taking our jobs”.

“Now that’s exactly the situation that we’ve got,” he said, adding: “We’ve got a lack of foreign workers which is why we’ve got these shortages.”

Bruce thought he voted Remain after hearing his thoughts about the current situation, and tried to get the views of the majority in the studio, whom she said voted Brexit and were “carefully selected to be representative”.

The man replied: “I did, actually.”

“Okay, and you’re still saying that, okay,” Bruce said, suggesting she was surprised.

Bremain in Spain, a group fighting for the rights of British migrants in Spain and across the EU, thought Brexiteers in the Question Time audience “were very muted last night compared to usual”.

“Very evident they are finding it harder and harder to support,” the group said on Twitter.

But philosopher AC Grayling was not happy about Fiona Bruce’s admission about how the BBC selected the audience members, in that the majority on the show voted Leave.

“Hang on – Fiona Bruce says the BBC ‘carefully select the audience’ so that a MAJORITY are Brexiters?,” he asked.

And writer Alex Andreou said it’s “notable” that the BBC is “still selecting the audience based on a snapshot of opinion, five years old, rather than to reflect current opinion.”

“And, apparently, they are very careful about it,” he added.

Another Brexiteer admits he has been regretting his vote

Meanwhile, a man who voted for Brexit has told LBC’s James O’Brien that he has regretted his decision ever since – and recent fuel shortages have awoken him to the negative impact of leaving the EU.

He said: “The only reason why I disagreed with you about Brexit is because I voted Brexit and it wasn’t until I was sat in my car waiting for the thick end of an hour to put fuel in my car last week, that I sat there and I thought to myself, ‘Oh my god, I think he’s right’.”