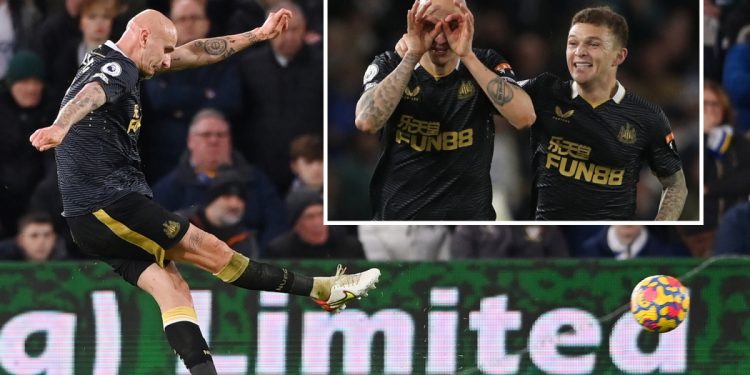 A Jonjo Shelvey free kick sealed only Newcastle’s SECOND win of the season – but a vital boost in their survival bid.

The midfielder hit the winner with 15 minutes to go and the travelling Newcastle fans nervously watched on as Eddie Howe’s men held on.

It leaves them now only one point adrift of safety, with their nearest rivals Norwich.

Meet Marina Granovskaia, the most powerful woman in football who runs Chelsea

Afcon ref has viewers in stitches with incredibly enthusiastic running