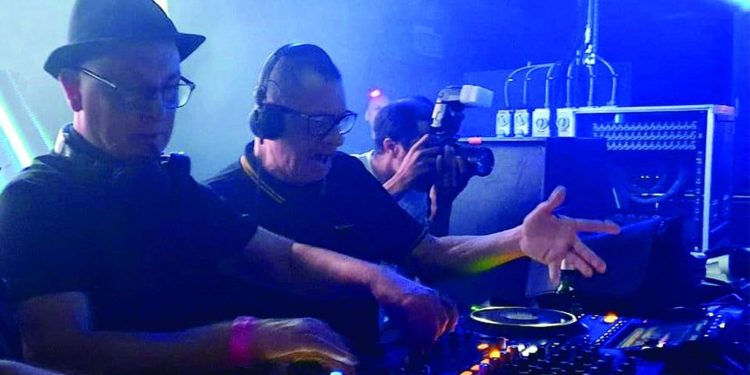 
DJ Steve Luigi will be playing at Leeds Warehouse

DJ Steve Luigi, the legendary DJ from The Gallery, will be playing at Leeds Warehouse this Saturday. The event will play the biggest tunes of 1991 and relive the early days of house and rave music.

With Mark Holliday, DJ Sy and Anton Raphael also in the main room, this one is not to be missed.

50 years on the scene – a brief history

Early in the 70s, Steve’s love of music grew when he began attending Northern Soul gigs. The Leeds Central Soul Club owner gave Steve the opportunity to try DJing one week. After the gig he asked Steve to become a resident of the club from then on. That’s how his DJ career began.

One of the owners of Casablanca wanted to move on to open a larger club and Steve was asked to join him. He went to the new bar called ‘Coconut Grove’, and worked as resident DJ at the club for about 2 years.

Interestingly, Steve was the first DJ to play a house record in Leeds. He played ‘Steve ‘Silk’ Hurley – Jack your body’ in the last half of the 1980s.

In 1988 Steve opened a record shop in Leeds called ‘The Listening Booth’ where customers could listen to music before buying it.

Furthermore, The Gallery was voted second best in Europe by Mixmag- an international music magazine.

Steve is now one of the oldest mixing/club DJs in the UK. He has spent valuable years living his passion and pleasing the crowds- and still does today!

Seeking An Affordable Vacation Home? Here’s Where To Look