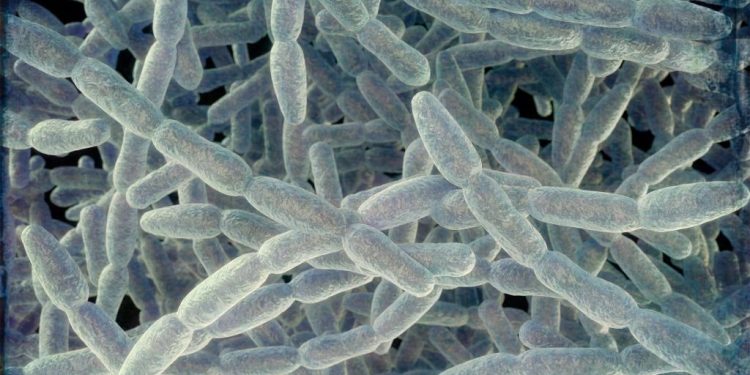 An outbreak of Legionnaires’ disease has been reported in a Bronx neighborhood, city health officials said Friday.

Four people in the borough’s Highbridge neighborhood have been diagnosed with the disease, which is a type of pneumonia caused by bacteria that forms in warm water, according to the city Department Of Health. Other individuals are awaiting test results.

Legionnaires’ is not contagious and is treatable with antibiotics if caught early, officials said.

The health department said it is investigating and “sampling and testing water from all cooling tower systems in the area of the cluster.”

Those experiencing flu-like symptoms such as coughing, fever and difficulty breathing are encouraged to get tested by their doctor. Those over the age of 50, cigarette smokers, chronic lung disease and those with compromised immune systems are considered higher risk to Legionnaires’.

“Any New Yorkers with flu-like symptoms should contact a health care provider as soon as possible,” Health Commissioner Dr. Ashwin Vasan said in a statement.

“Legionnaires’ disease can be effectively treated if diagnosed early, but New Yorkers at higher risk, like adults aged 50 and older, those who smoke or have chronic lung conditions should be especially mindful of their symptoms and seek care as soon as symptoms begin.”

Monkeypox: Gay and bisexual men affected but WHO warns against link - Insider