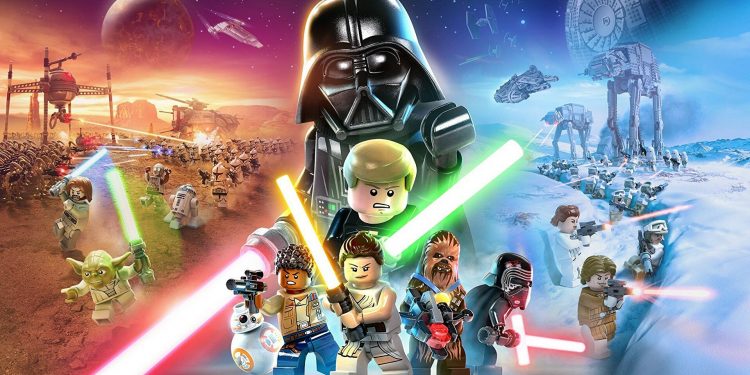 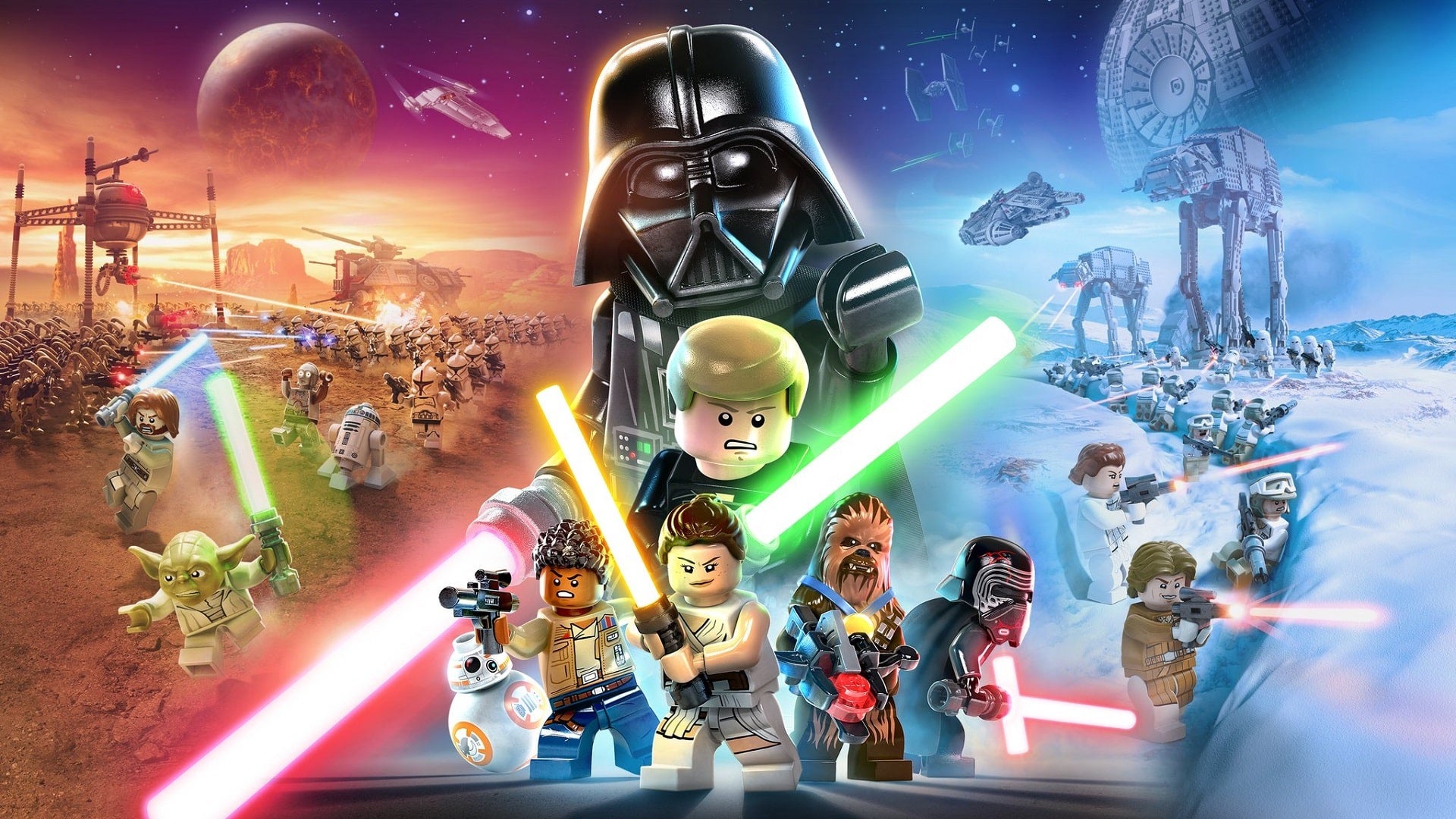 Lego Star Wars: The Skywalker Saga is off to a superb start in the UK, judging by boxed sales figures from its launch week provided by numbers company GSD.


TT Games’ epic compilation of all nine films is the UK’s second-biggest boxed launch of the year so far, behind Pokémon Legends Arceus.


This means The Skywalker Saga sold more physical copies in its launch week than Elden Ring and Gran Turismo 7, though it’s worth putting all that in context.


Of course, Lego and Star Wars are two of the biggest brands around. The game also enjoyed a Tuesday launch, meaning it had more time to notch up sales than a typical Friday release.


Finally, it’s worth pointing out The Skywalker Saga’s biggest launch platform was Nintendo Switch – where sales tend to skew more towards physical copies than digital.


But even accounting for all of that, it’s clear The Skywalker Saga has done very well indeed.


As we reported last week, over on Steam, digital sales of the game propelled it to heights entirely unseen for a Lego game on the PC platform before.

“The game’s film retellings are humourous if simple fun,” I wrote in Eurogamer’s Lego Star Wars: The Skywalker Saga review. “There’s nothing here you can’t button mash or Lego brick smash through, and I particularly enjoyed Rise of Skywalker, where that film’s often-daft script is well sent-up. After a quick tour, however, the game’s open worlds held less pull.”