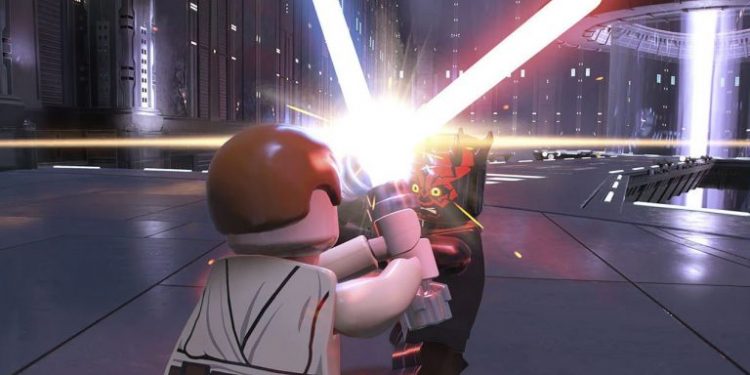 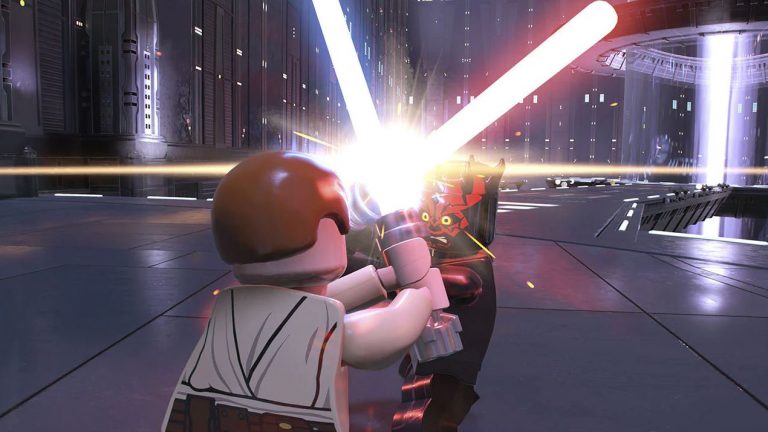 TT Games’ LEGO Star Wars: The Skywalker Saga has Force-pushed its way to the top of the UK All Format Chart, recording the second-biggest physical launch of the year so far. Yep, that’s even bigger than Elden Ring and Gran Turismo 7.

In fact, the only game it hasn’t dethroned in that respect is Pokemon Legends Arceus. Still, it’s worth pointing out that the game launched on a Tuesday, giving it more time in the limelight, and its biggest sales came from Nintendo Switch, which usually sees a lot of physical games in terms of sales.

LEGO is obviously a massive brand and when you throw Star Wars into the mix, you’re basically printing money by putting it on the box. Still, the game’s success shouldn’t be understated, it’s obviously pulled in the punters.