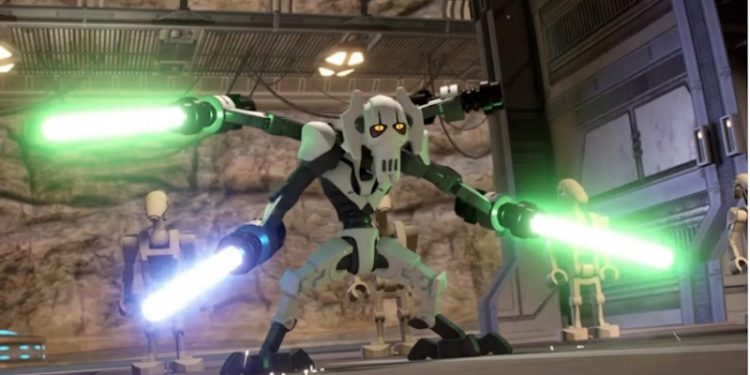 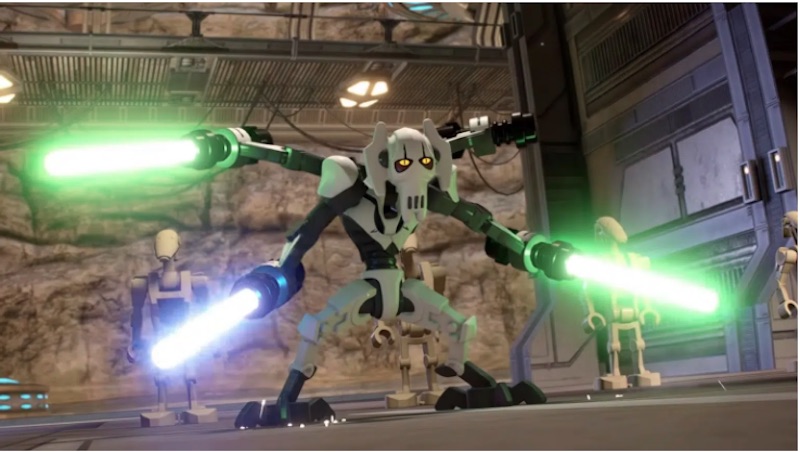 Traveller’s Tales has Force-pushed a new LEGO Star Wars: The Skywalker Saga trailer in our direction today, this time looking at the Dark Side of the Force.

Traveller’s Tales have confirmed that the game will receive a bunch of character-specific DLC, which will feature playable characters from Mandalorian and Solo: A Star Wars Story. In addition, you’ll also be able to enjoy a series of familiar faces from the Classic Characters & Trooper Pack, with the likes of Luke Skywalker, Han Solo, and Death Trooper joining the fray.