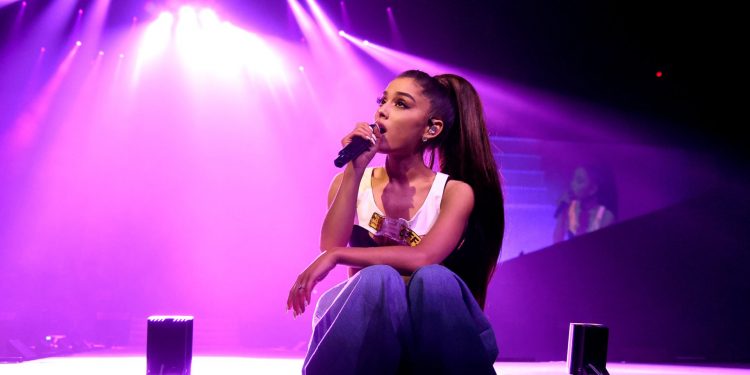 As the elections draw near, Leni Robredo has been catching everyone’s attention. Her supporters did not hesitate to show her love as they got out of their houses and joined the Leni Kiko rally.

While people sang songs of support, one of them that caught everyone’s attention was the Ariana Grande song.

As per Inquirer, Emerald Avenue in Pasig City was crowded with several people wearing purple to support Leni. The outlet suggests that approximately 180,000 people had attended the rally.

While the elections are 50 days away, people were quick to show their support to Leni. Amid the gathering, some of them even decided to burst into a few songs.

One of them was Ariana Grande’s ‘Break Free.’ It did not take long for the video to reach the singer as she even shared a snippet of it on her social media.

Replying to the video, Ariana wrote: “I could not believe this was real. I love you more than the world.”

What is Break Free about?

The singer had revealed the song is about capturing the moment and doing what one loves. As per Bustle, Ariana noted: “It means life is so short — there’s no reason to not enjoy it and there’s no reason you should be anything but yourself […] Have fun, be spontaneous and let go. It’s O.K. to cut off whatever you feel is holding you back.”

In fact, the song even consists of some grammatical errors and Max Martin was quick to comment on the same. Speaking to Telegraph, he explained that he had grown up listening to cools that focused on being “cool” as opposed to being grammatically right, and the same was followed while writing this song.

As of now, the singer has not commented on having new music slated for release. At the moment, it looks like Ariana is busy enjoying life while working on other ventures such as ‘The Voice,’ and her famous perfume.

That being said, there is no doubt fans have been waiting eagerly for the singer to release new music.

In other news, When did Ferrari last take a one-two finish in F1 after Bahrain win?