The Linux desktop may never be as popular as the Windows desktop, but more top-tier computer OEMs are now offering a broad assortment of Linux desktops. In the latest move, Lenovo, currently the top PC vendor in the world according to Gartner, will roll Ubuntu Linux 20.04 LTS out across 30 of Lenovo’s ThinkPads and ThinkStations.

While Lenovo started certifying most of its laptop and PC line on the top Linux distributions since June 2020, this is a much bigger step. Now, instead of simply acknowledging its equipment will be guaranteed to run Linux, Lenovo’s selling Ubuntu Linux-powered hardware to ordinary Joe and Jane users.

Previously, you could only buy most of these machines if you were a business and had specified you wanted Ubuntu on a customized bid. Now, nearly 30 Ubuntu-loaded devices will now be available for purchase via Lenovo.com. These include 13 ThinkStation and ThinkPad P Series Workstations and an additional 14 ThinkPad T, X, X1, and L series laptops, all with the 20.04 LTS version of Ubuntu. The one exception will be the L series, which ships with version 18.04 LTS.

“Lenovo’s vision of enabling smarter technology for all really does mean ‘for all.’  Our announcement of device certification in June was a step in the right direction to enable customers to more easily install Linux on their own. Our goal is to remove the complexity and provide the Linux community with the premium experience that our customers know us for. This is why we have taken this next step to offer Linux-ready devices right out of the box.”

These machines, which will be available around the world, starting in September 2020 and rolling out in phases through 2021, are:

Today, there are five Ubuntu-ready computers for sale. These include:

Both Canonical, Ubuntu’s parent company, and Lenovo sees this new line of Linux-enabled machines being ideal for today’s programmers, software developers, and artificial intelligence and machine learning professionals. And, of course, ordinary users who want a professional-grade, secure operating system.

“More than 250 million computers are sold each year and NetMarketShare reports that roughly 7.2 million users are using those computers to run Linux. Once thought of as a niche IT crowd, this user base of data scientists, developers, application engineers, scientists, and more is growing — stepping into sought-after roles across multiple industries and becoming essential within their companies.”

Canonical CEO Mark Shuttleworth saw this coming. In April 2019, Shuttleworth said, “We have seen companies signing up for Linux desktop support because they want to have fleets of Ubuntu desktop for their artificial intelligence engineers.”

For these power-hungry users, Ubuntu Desktop 20.04 LTS comes with many improvements.

No one’s predicting a “Year of the Linux desktop.” Companies such as Dell and Lenovo aren’t predicting such a game-changing event, but they’re selling largely to enterprise companies, which have seen the virtues of using high-end Linux desktops for powerful, forward-looking technologies such as AI, ML, containers, and cloud-native computing.

The world’s richest billionaires have... 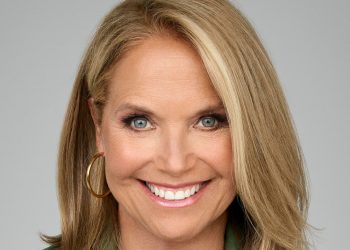 Katie Couric Started Her Career as One of America’s Most Beloved Broadcast Journalists. Now, With the Rise of Her Own Media Company, She’s Calling Her Own Shots. 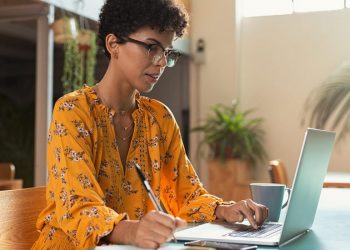 Microsoft continues to focus on... 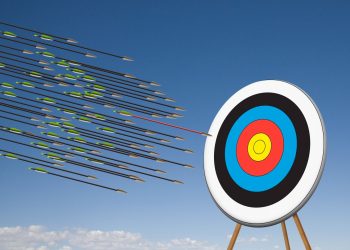 How a Vision Board Will Keep You on Target in 2022