Lex Greensill given ‘extraordinarily privileged’ access to No 10, inquiry finds 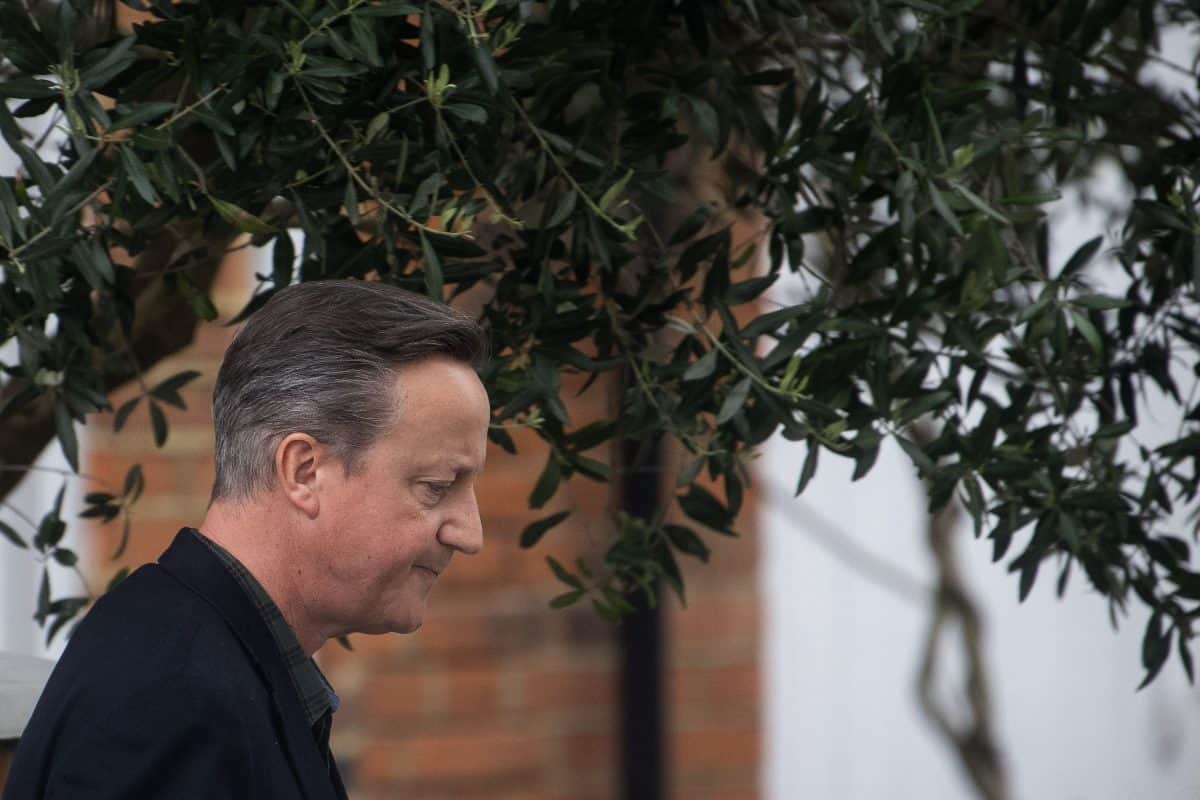 Controversial businessman Lex Greensill was given “extraordinarily privileged” access to Downing Street, a report into the lobbying scandal has concluded.

The 141-page review, commissioned by the prime minister and drawn up by solicitor Nigel Boardman, criticises the government’s process for managing lobbying as insufficiently transparent – and accuses it of allowing access to a “privileged few”.

David Cameron and the late cabinet secretary Jeremy Heywood come under fire in the report, with the former prime minister said to have “understated” the nature of his relationship with Greensill when lobbying officials.

Boardman’s report says that Australian financier Greensill’s relationship with government gave him a “marketing platform” for his business – and adds that civil servants “should have considered” potential conflicts of interest.

The report says: “It is clear from the evidence that I have reviewed that Greensill had a privileged – and sometimes extraordinarily privileged – relationship with government.”

Boardman concludes that Cameron “did not breach the current lobbying rules and his actions were not unlawful”.

‘Cameron could have been clearer’

But the report added that “Cameron could have been clearer about his relationship with Greensill Capital” in his communications with the Treasury, the Bank of England and officials.

Cameron told Boardman that Greensill Capital was paying him “a good amount of money every year” and he had equity and participated in a discretionary uncapped bonus scheme.

Meanwhile the civil service boss of the business department denied on Thursday that her officials applied pressure to ensure that Greensill was approved to issue government-backed loans.

Sarah Munby said that her officials merely asked the British Business Bank, an independent body which ran the loans schemes, if and when Greensill would be accredited for the loans.

Munby is permanent secretary for the Department for Business, Energy and Industrial Strategy (BEIS).

According to a National Audit Office report from earlier this month, the bank felt that BEIS had shown “unusual” levels of interest in Greensill’s application to the Coronavirus Large Business Interruption Loan Scheme.

Greensill later lent money under the scheme to several companies in GFG Alliance, the group behind Liberty Steel.

Ties between GFG and Greensill are now being probed by the Serious Fraud Office.

The pandemic drove women out of the workforce. Will they come back?