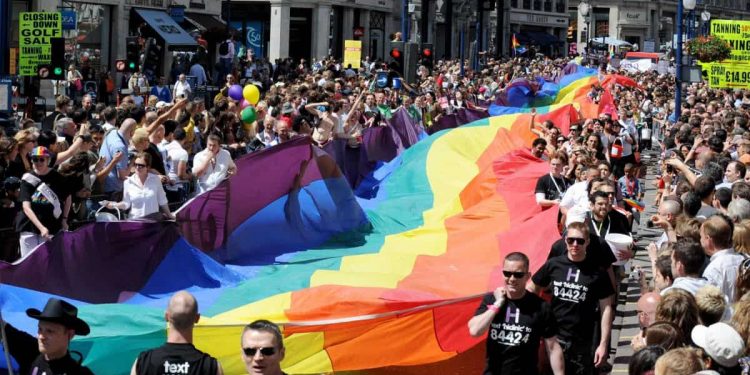 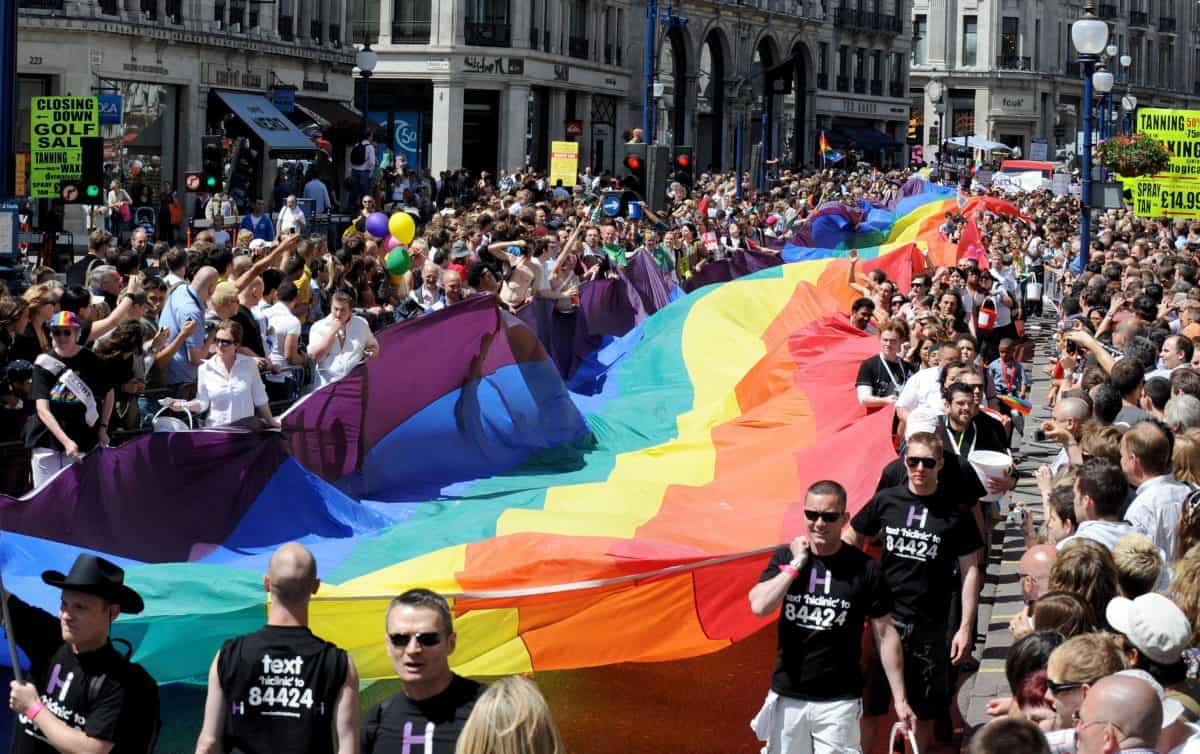 The Government’s first international LGBT conference could be cancelled after at least 100 organisations pulled out over the “unacceptable” exclusion of transgender people from plans to ban conversation therapy.

The PA news agency understands that the future of the global, UK-hosted conference is in question after more than 80 LGBT+ groups withdrew their support, saying they will only participate if the Prime Minister reverts to his promise for a trans-inclusive ban on conversion therapy.

A Government spokesman said it was “disappointing” to see partners quit the event planned for this year and that the Government is “considering how to proceed”.

Separately, the Terrence Higgins Trust issued a joint statement on behalf of 23 HIV organisations, saying they will also not be supporting or attending the Safe To Be Me conference, scheduled for June-July.

It comes as religious leaders including the former archbishop of Canterbury wrote to Boris Johnson urging him to include trans people in a ban on conversion therapy.

Dr Rowan Williams was among the signatories of a letter sent on Monday to the Prime Minister to say there is “no justification for the ban on so-called ‘conversion therapy’ excluding trans people”.

Convener to the writing group, Steve Chalke, Baptist minister and founder of Oasis Trust, told the PA news agency it was a “clear act of discrimination” to exclude trans people.

He said: “We need this ban to be extended to provide protection, an umbrella if you like of care, a canopy of care over this most vulnerable community.”

He added: “We have waited four years around this and we can’t wait any longer. A ban on conversion therapy must be now and it must be a ban for everyone, for all people, for LGB and T people.”

Last week, Mr Johnson managed to stage two U-turns in the space of a few hours.

It was initially announced that ministers were scrapping plans to ban the practice, sparking a furious backlash.

A Government spokesman confirmed on Thursday that they were looking instead at ways of preventing it through existing law and “other non-legislative measures”.

However, within hours of the announcement a senior Government source was quoted as saying legislation would be included in the Queen’s Speech in May.

The Prime Minister was said to have “changed his mind” after seeing the reaction to the move.

The ban now set to be brought forward by the Government will cover “only gay conversion therapy, not trans”, ITV’s Paul Brand reported.

Stonewall said the LGBT+ community’s trust in the Government is “shattered” and was withdrawing its support “with a heavy heart”.

It said it is “appalling” that the PM would “so casually walk away from four years of promises to the LGBTQ+ community”.

The charity said: “It is apparent that trans people have once again been sacrificed for political gain.

“Commissioning a separate body of work to unpick something that has already been resolved many times the world over, can only be read as an attempt to kick the issue of protecting trans people into the long grass.

“This is callous and unacceptable.”

The statement was shared by The LGBT+ Consortium, which has more than 500 members, and more than 80 groups have added their names to it.

Paul Roberts, chief executive of the Consortium, told the PA news agency he had received messages from six organisations wanting to add their names to the statement in the previous 10 minutes.

He said: “We expect that number to grow massively over the next few days, as more and more member organisations see the message.”

A Government spokesman said: “It is disappointing to see partners withdraw from an international conference focused on the fundamental human rights issues facing LGBT people around the world and which provides a global platform to create positive change.

“The government is now considering how to proceed and will continue to work alongside global forums, including the ERC (Equal Rights Coalition) and EFPN (the Council of Europe’s LGBTI Focal Points Network), to convene international partners and drive forward action.

“The UK has a proud history of LGBT rights and the Prime Minister has been very clear he is committed to bringing forward legislation to ban conversion therapy.

“He has made the point emphatically that people who want to make a transition in their lives should be treated with the maximum possible generosity and respect, but the complexity of issues requires separate work to further consider transgender conversation therapy.”

Related: Reaction as government proceeds with plans to privatise Channel 4

Lithia could soon be No. 1 dealership group, based on acquisitions