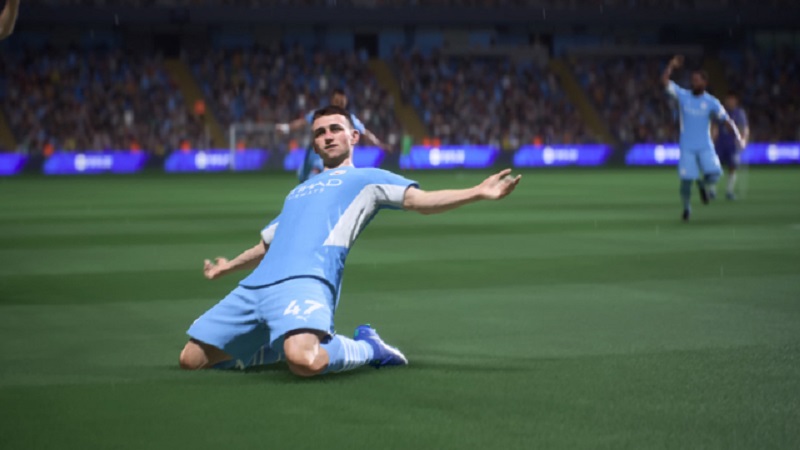 Recent events came as a shock to many fans of EA’s classic football series FIFA, because they suggested it might not be called FIFA much longer, and we now have a deeper insight as to why thanks to a recent report which suggests the issue lies not just within the finances, but with the freedom EA has with the FIFA license.

A recent report from the New York Times discusses the issue, speaking to industry veterans like Peter Moore, who held a senior position at EA for years before he left, who noted that even the mention of negotiations is out of character, and likely a sign within itself.

The issue is essentially that FIFA is looking to get more than double what they currently receive from EA in their existing licensing deal, and that they want to limit the amount of freedom that EA has with the FIFA license.

Changing the name of the FIFA franchise would be a monumental moment in gaming’s history, though the report does point out that EA likely wouldn’t stand to lose much, since they’ll realistically still only be directed towards whatever EA changes to, and with the lack of competition, particularly due to eFootball’s poor launch, it doesn’t look like EA would really sweat the loss of the FIFA name.

Who was Anjali Ryot, the travel vlogger killed in Mexico shooting?

Children from the LS18 Rocks music school, in Horsforth, have joined with members of Manchester’s famed Hallé Orchestra for...

Who was Anjali Ryot, the travel vlogger killed in Mexico shooting?

A woman has been killed in a shooting in the Caribbean coast resort of Tulum in Mexico. She was...

CD Projekt Red has grown far beyond its early, relatively indie days at the beginning of The Witcher franchise...

Bene Gesserit and the Jedi Dune‘s Bene Gesserit, an ancient religious order of women who manipulate and engineer galactic...

Looking to upgrade to a new fibre internet plan? While there are plenty of choices out there right now,...

Zillow Pauses Buying Houses—What Does This Mean for Your Market?