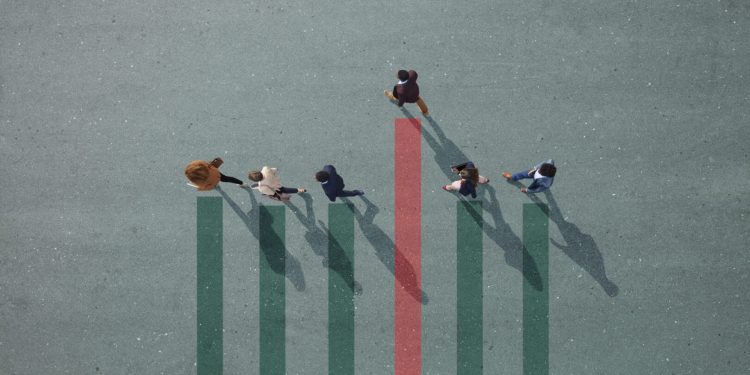 
The first time I heard a mother identify her child as twice exceptional (2e), I thought she was being arrogant. I associated the word “exceptional” with excellence, so this woman must have claimed to have the most excellent child of them all.

Since my introduction to the term, I’ve learned that every member of my extended family, myself included, is twice exceptional. We have high IQs, but also ADHD and/or autism. There are areas in which we excel, which led to our identification as gifted at a young age. At the same time, we struggle daily with things that “normal” people do with ease: Sustaining attention and effort. Time management. Organization. Planning. Prioritizing. In fact, it has proven extremely difficult to convince teachers, school administrators, and employers — even with documentation of various diagnoses — that 2e people like us are deserving of accommodations.

The far opposites of twice exceptionality explain why so many often regard 2e children as lazy or disinterested. Our strengths can sometimes compensate for our deficits, making it less apparent that we’re struggling, even to ourselves. It looks like we aren’t trying hard enough, when, actually, we’re often trying even harder than our peers. This can be terrible for self-esteem, and lead to anxiety, distress, and other challenges that can follow children into adulthood.

That was my experience growing up 2e – I was identified as gifted, but not yet diagnosed with ADHD and autism. My strengths helped me both compensate for my deficits and hide them, as I believed my struggles were character flaws that should remain secret. Though I expected to excel academically, I continued to fall short of my own expectations. In time, I learned to appear average.

[Get This Free eBook: A Guide to Autism in Adults]

But appearing average and being average are very different things. To a teacher or to an employer, there may seem to be no difference. However, a 2e individual may have to work twice as hard to do “basic” tasks. And, while an average person may eventually reach their full potential, a twice exceptional person can often envision exceptional potential without the ability to reach it. Life becomes a series of “could-have-beens.”

I worked hard to achieve a relatively normal life, despite all the detours and potholes on this long and winding road. I finally felt ready for a child at age 39, when most of my friends already had tweens or teens of their own. There I was, expecting a child alongside 20-somethings. At 41, when all the sleepless nights and midnight feedings were over and I could no longer blame my hormones for my continuing difficulties, I sought an explanation for why life was still so completely unmanageable.

The diagnosis? ADHD. I wasn’t surprised. By that point, my sister, her children, and both my parents had received their own ADHD diagnoses. A decade and an additional diagnosis of autism later, I’m still exploring what this means for me, what it is, what it isn’t, and how to manage it. On top of that, I’m now a mom to two 2e children.

It has become clear to me that, as parents and teachers, we must stop making assumptions about children based solely on their behavior and on traditional ideas about how children develop. All children are unique. We should encourage them to explore and pursue their areas of strength. We should help improve their areas of difficulty, and readily provide them with services and accommodations. We should not blame or shame children when they fall short, even at the “simplest” of tasks. We should not expect these children to excel in all areas simply because they excel in a few, and we certainly should not expect them to fail simply because they struggle.

[Read: Unlocking the Potential of Gifted Kids with ADHD]

Of course, this is easier said than done for a twice exceptional parent. I struggle, too. I have my challenges. My inability to organize makes it very difficult for me to teach my children this skill, and my impulsivity makes it harder for me to control my reactions to their behavior. But I also have my strengths.

By being my 2e self, I hope I am teaching my children empathy, introspection, and tolerance. I want them to learn that we all struggle in some ways and soar in others — often at the same time.

2e, ADHD, and Autism: Next Steps