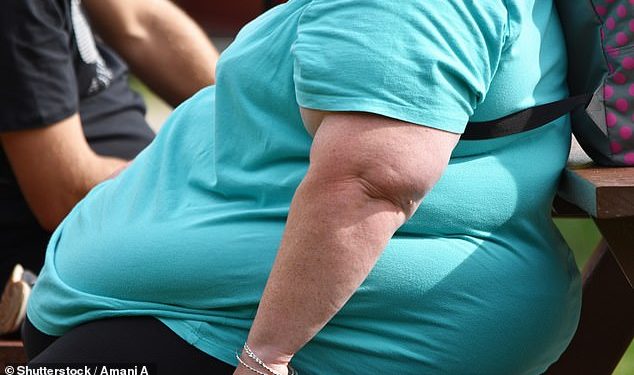 By Science Correspondent For The Daily Mail

A lifestyle overhaul has saved thousands in England from getting type 2 diabetes, research reveals today.

The obesity crisis led to an epidemic of type 2 diabetes, which is linked to being overweight and inactive, with one in ten predicted to have the condition by 2030.

But researchers at Manchester University found the NHS Diabetes Prevention Programme resulted in around 18,000 fewer people being diagnosed with it in England between 2018 and 2019.

Participants can wear wristbands which monitor their sleeping patterns and how often they eat, and can set themselves goals. 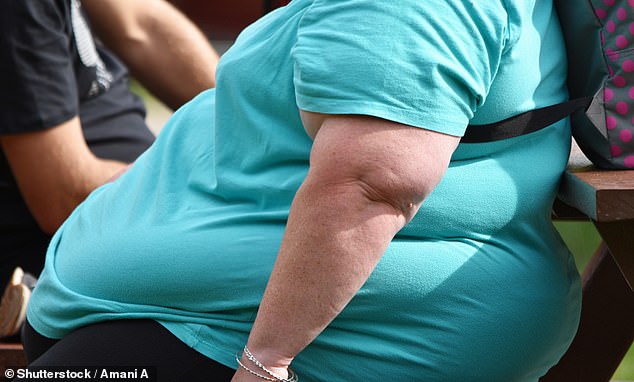 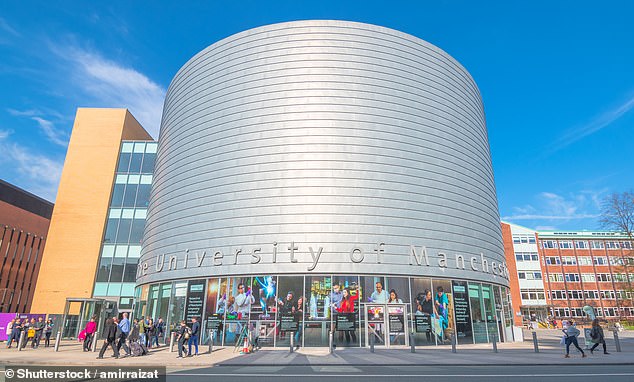 A grandmother with advanced bowel cancer has seen her tumours shrink by half after taking an experimental drug.

Terri Hurdman, 49, was diagnosed in 2020 with cancer that had spread to her lungs.

The factory worker from Bromsgrove, Worcestershire, joined an international trial last year at Manchester’s Christie NHS Foundation Trust. The drug, which has no name yet, targets a gene controlling cancer growth.

Days after the first dose, her condition improved.

And after three months, scans showed her tumours had halved.

More than four million people in the UK live with type 2 diabetes and the NHS spends £10billion a year on the condition and its complications, which include ulcers, amputations and damage to vision.

One million patients have been referred to the scheme since it was launched in 2016.

And those who complete it reduce their risk of developing the condition by 37 per cent, according to the research, which is due to be presented at the Diabetes UK Professional Conference this week.

Tariq Khan, a 35-year-old chef from Birmingham, started the programme in 2019 as he was at high risk of type 2 diabetes.

He has lost more than 13lb (6kg) on the programme and said: ‘I was eating unhealthily and often very late. The programme has enabled me to get control of my health by making changes to my lifestyle.’