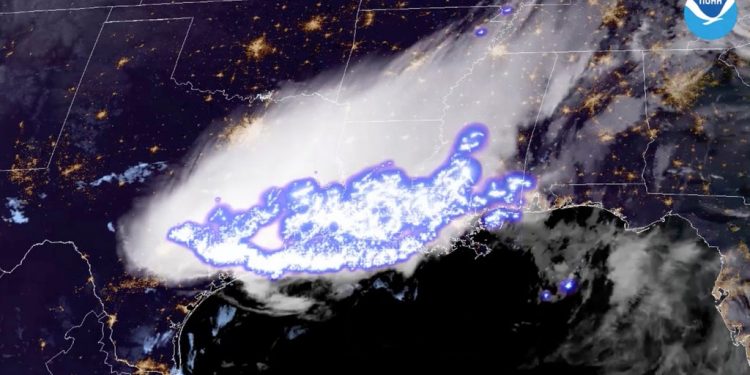 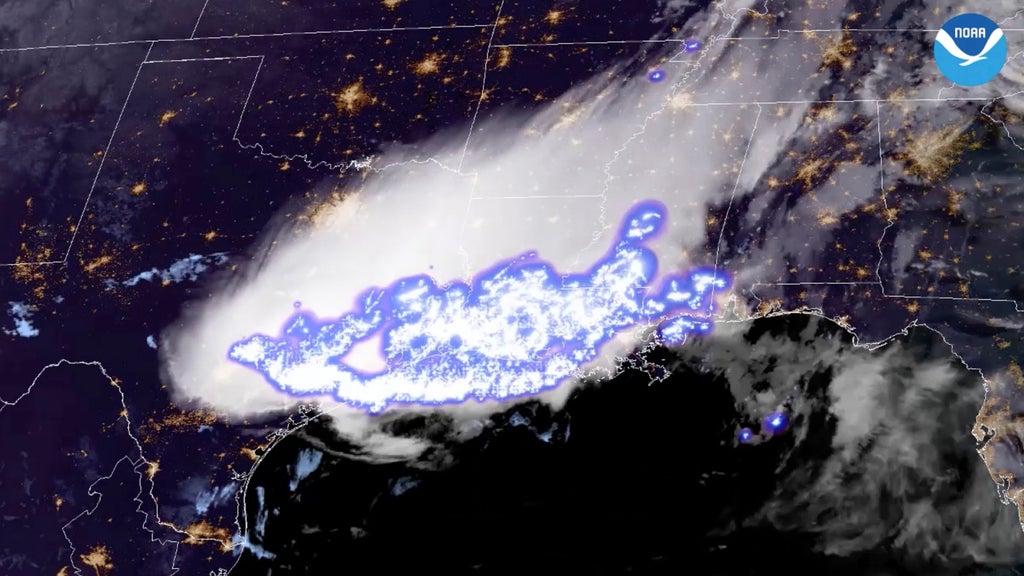 bolt of lightning that stretched nearly 500 miles across three US states is the new world record holder for the longest flash.

The single flash extended 477.2 miles across Texas, Louisiana and Mississippi in April 2020, the World Meteorological Organisation (WMO) said. That beat the old record of 440.6 miles set in 2018.

Also in 2020, a single lightning flash over Uruguay and northern Argentina lasted 17.1 seconds, nipping the old record time of 16.7 seconds.

Normally lightning does not stretch further than 10 miles and lasts less than a second, said Arizona State University’s Randall Cerveny, who is the chief of records confirmation for the meteorological organisation.

Both were cloud-to-cloud, several thousand feet above the ground, so no one was in danger, he said.

These records, which are not linked to climate change, were spotted and confirmed thanks to new satellite tracking technology.

Mr Cerveny said both regions are two of the few places in the world prone to the type of intense storms that can produce what are called “megaflashes”.