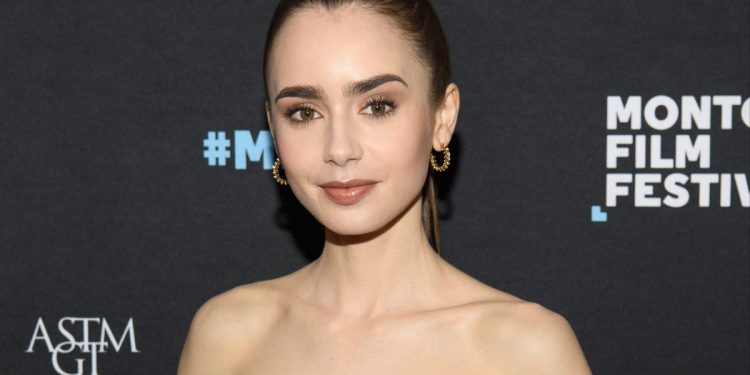 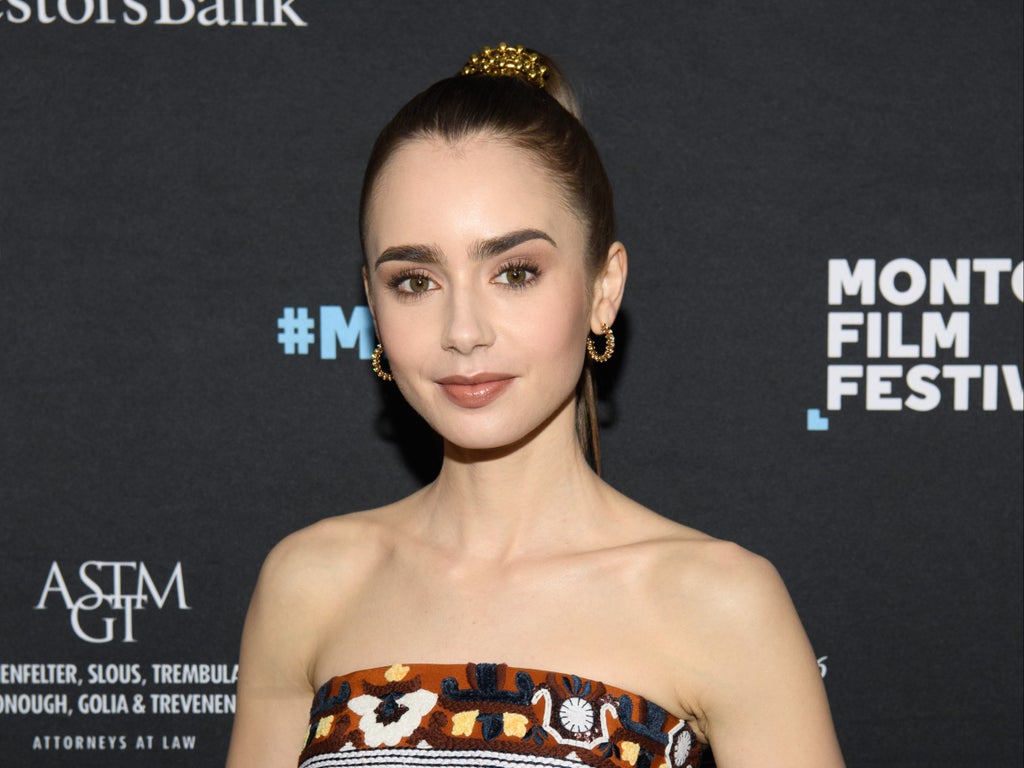 The age-old saying “fashion is pain” may be true for Lily Collins. During an appearance on The Tonight Show Starring Jimmy Fallon on Tuesday, the actress revealed that she had to see a foot doctor weekly while filming the Netflix series Emily in Paris.

“I actually went to a podiatrist every week to fix my feet because I was wearing heels all the time,” Collins explained, due to the city’s cobblestoned streets.

“I had to have, like, insoles made for every pair of shoes,” she told Fallon. “I’m not kidding, I felt pretty ancient.”

The 33-year-old actress added that if the series were to film a spinoff, she would prefer that her character wore sneakers instead of heels. “Emily in Flats,” Collins joked.

The “divisive” Netflix show was renewed for seasons three and four, after releasing its second season last December.

“Say bonjour to 3 & 4!” the official Netflix account tweeted on 10 January. “EMILY IN PARIS is officially returning for two more seasons.”

The Windfall actress also gave details during the late night appearance about her marriage to director Charlie McDowell. The couple celebrated their wedding on 4 September 2021 in Dunton Hot Springs, Colorado, where Collins wore an embroidered white gown and lace veil by Ralph Lauren. “Everything went according to plan,” Collins said about the nuptials.

Collins began dating McDowell in 2019 before they got engaged in September the following year. Collins is the daughter of British musician Phil Collins, while McDowell is the son of A Clockwork Orange star Malcolm McDowell and Oscar-winning actor Mary Steenburgen.