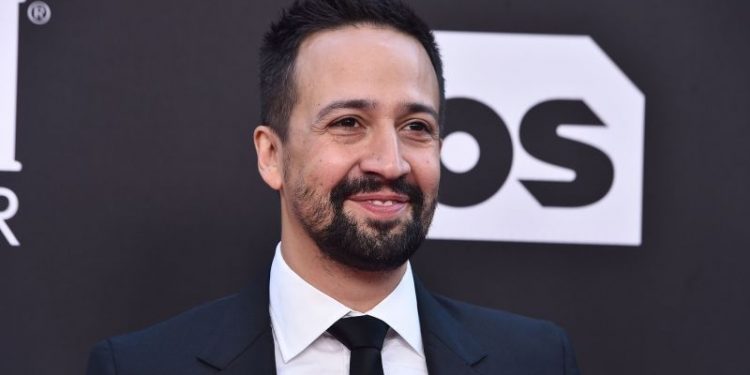 Director, composer and actor Lin-Manuel Miranda, who is Oscar nominated for best original song for his work on the film “Encanto,” said he will skip Sunday’s Academy Awards because his wife has tested positive for Covid.

Vanessa Nadal, Miranda’s wife, is “doing fine” since testing positive, according to the Oscar nominee.

Made it to Hollywood…
This weekend, my wife tested ➕ for COVID.
She’s doing fine. Kids & I have tested ➖, but out of caution, I won’t be going to the Oscars tomorrow night. Cheering for my TickTickBoom & Encanto families w my own family, alongside all of you, ALL of you. -LMM

“Kids and I have tested [negative]but out of caution, I won’t be going to the Oscars tomorrow night,” Miranda said in a tweet on Saturday.

“Cheering for my TickTickBoom & Encanto families w my own family, alongside all of you, ALL of you,” Miranda added.

Miranda is nominated for the song “Dos Oruguitas.” It is his second Oscar nomination. “

If Miranda wins, he will become only the seventeenth artist to become an EGOT winner, those who have won Emmy, Grammy, Oscar and Tony Awards.