Linda Evangelista before and after failed procedure that “deformed” her face 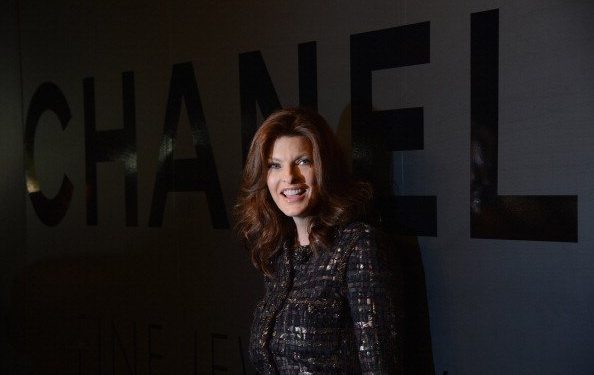 
Canadian fashion model Linda Evangelista was once one of the biggest supermodels of the 90s.

At 56-years-old, she’s now considered one of the most influential models of all time and has appeared on over 700 magazine covers.

Sadly, Evangelista felt forced to keep a low profile after a cosmetic procedure from 2015 left her ‘disfigured’.

In more recent news, the model has stepped back in front of the camera for the first time in five years, and is ready to talk about the cosmetic treatment.

We take a look at her before and after pictures.

Linda Evangelista took to Instagram back in September to tell fans about her botched cosmetic procedure.

The former model said that her face had been “permanently deformed” after undergoing surgery on her face five years ago.

“To my followers who have wondered why I’ve not been working while my peers’ careers have been thriving, the reason is that I was brutally disfigured,” she wrote.

She revealed that she has undergone two painful corrective surgeries which have been unsuccessful and has been left “unrecognisable”.

“It’s not only destroyed my livelihood, it has sent me into a cycle of deep depression, profound sadness and the lowest depths of self-loathing. In the process, I have become a recluse,” she added.

Linda then revealed that she has filed a lawsuit against the surgery company and is going public to “rid myself of the shame”.

What procedure did she have?

Linda had a procedure called Zeltiq’s CoolSculpting which is supposed to reduce fat in certain areas.

She said that the surgery “did the opposite of what it promised” and increased, not decreased her fat cells.

In the Instagram post, she revealed that she has developed Paradoxical Adipose Hyperplasia (PAH), a rare complication of CoolSculpting.

Linda Evangelista before and after

Linda refrained from posting photos of herself on Instagram for a number of years following the procedure, but photos originally published by The Times were shared around Twitter.

Here is a photo of Linda in 2015, shortly before her surgery, revealing just how much the procedure has tragically changed her appearance.

In the photograph below, you can see Linda in the 90s.

More recently, it would appear that Linda Evangelista has found her confidence once again. The former supermodel appeared on the cover of People to open up about her experience with CoolSculpting.

Her cover story pictures are the first time that she has been professionally photographed in five years. Take a look below:

In other news, Snow moon 2022 meaning and its significance on Feb 16 explained

George Kambosos Jr, first title defence, Australia, where will it be, who is he fighting, Vasiliy Lomachenko, Devin Haney

George Kambosos Jr, first title defence, Australia, where will it be, who is he fighting, Vasiliy Lomachenko, Devin Haney