Some of the most illustrious names in soccer’s long history only managed to win the Ballon d’Or, the sport’s most prestigious individual prize, once. George Best, Zinedine Zidane and Eúsebio all have just a single award to their names. Ronaldo, the great Brazilian striker, won two. Johan Cruyff, arguably the finest European player in history, has three.

Messi, 34, effectively retained the trophy he last won in 2019 — controversially, the award was not handed out by France Football last year because of the coronavirus pandemic — after a year in which he ended his long wait for an international honor, winning the Copa América with Argentina, and left Barcelona, the club where he had spent all of his career, for Paris St.-Germain.

“It’s incredible to be here again,” Messi said. “Two years ago I thought it was the last time. Winning the Copa América was the key.”

Messi finished with 613 points in the voting, only 33 more than the runner-up, Bayern Munich striker Robert Lewandowski. In 2019, the last time the trophy was awarded, Messi beat Liverpool’s Virgil van Dijk by only seven points.

Barcelona may have lost Messi this year, but it still took home some hardware on Monday: Alexia Putellas, a star midfielder on its treble-winning women’s team, was an easy winner in voting for the women’s Ballon d’Or, and the teenager Pedri, a rising talent who is already a fixture for Barcelona and Spain’s national team, was honored as the world’s best player under 21.

Messi, who had arrived at the gala at Théâtre du Châtelet in Paris in a shimmering tuxedo, a look matched by his three young sons, was typically soft-spoken in accepting his award. He praised his former teammates at Barcelona and his countrymen with Argentina, and vowed to fight for new trophies with his new club, P.S.G.

Messi defeated Lewandowski in voting by 176 journalists and conducted by France Football, which awards the Ballon d’Or (almost) every year. Many experts argued Lewandowski deserved the honor in 2020, when it was not handed out because, organizers said, disruptions to the soccer calendar had made it impossible to judge. Messi said he agreed with that position.

“I think you deserved to win the award last year,” Messi told Lewandowski from the stage, calling it “an honor” to stand against him for top honors in 2021.

Jorginho, the Brazil-born Italy midfielder, was third in the balloting, reward for a season in which his club team, Chelsea, won the Champions League and Italy won the European Championship. Real Madrid and France striker Karim Benzema was fourth, and Jorginho’s Chelsea midfield partner, N’Golo Kanté, was fifth.

Though it has hardly been a vintage year by Messi’s standards — Barcelona was beaten to the Spanish title by Atlético Madrid and eliminated from last season’s Champions League in the round of 16 by P.S.G. — his achievement with Argentina, as well as the attention drawn by his move to France after winning six Ballons d’Or at Barcelona, was enough to convince the award’s jurors.

That Messi had never won an international trophy with his national team had always been held against him in the debate over whether he warrants the status as soccer’s greatest ever player. His rivals, after all, had triumphed with their countries as well as their clubs: Pelé led Brazil to three World Cups, Diego Maradona inspired Argentina to one and Cristiano Ronaldo helped Portugal claim the European Championship in 2016.

Messi finally put that idea to rest in this summer’s Copa América, breaking down in tears on the field after Ángel Di María’s goal had given Argentina its first international trophy since 1993, beating Brazil, the host, in the final.

His tally of seven Ballons d’Or now puts him two clear of Ronaldo, his great rival: The Portuguese forward remains on five, but he has not won the prize since 2017, and at age 36 he is more than two years older than Messi.

Ronaldo, who finished sixth in the voting, was absent from Monday’s ceremony, but his rivalry with Messi was not. On his Instagram account, Ronaldo angrily took issue with a comment made recently by France Football’s editor in chief, Pascal Ferré, in an interview with The New York Times about the award’s prestige.

“Ronaldo has only one ambition, and that is to retire with more Ballons d’Or than Messi,” Ferré said, “and I know that because he has told me.”

Ronaldo — despite suggesting as much in other interviews — denied he had made the comment, saying, “Ferré lied, used my name to promote himself and to promote the publication he works for.”

Putellas, the 27-year-old midfielder who is captain of Barcelona’s all-conquering women’s team, won the women’s Ballon d’Or. Her victory completed a clean sweep of last season’s prizes, after she led her Barcelona side to the Champions League title and a league and cup double in Spain, and then was honored as Europe’s player of the year.

Her main rivals for the Ballon d’Or were mostly familiar faces: Barcelona had become the first women’s team to register five nominees in a single year, and two of Putellas’s teammates — Jennifer Hermoso, who was second, and Lieke Martens, who was fifth — finished in the top five in the voting.

“Honestly it’s a bit emotional, and very special,” Putellas said. “It’s great to be here with all of my teammates, since we have lived and experienced so much together, especially in the past year.”

“This is an individual prize,” she added, “but football is a team sport.” 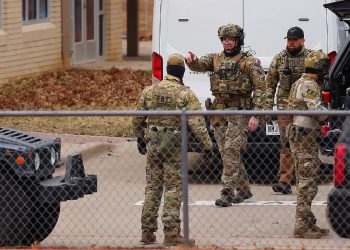 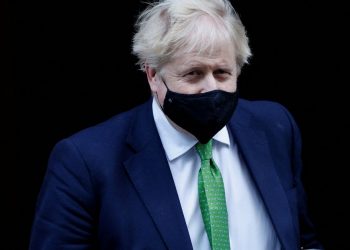 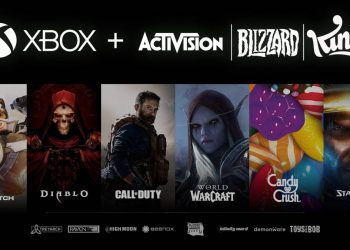 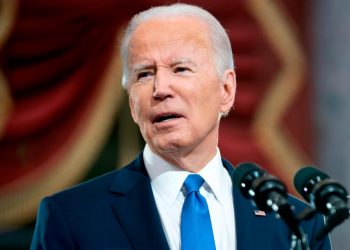 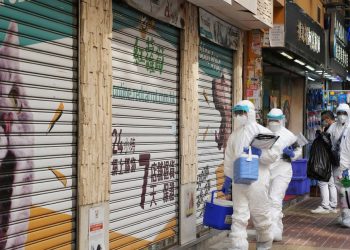