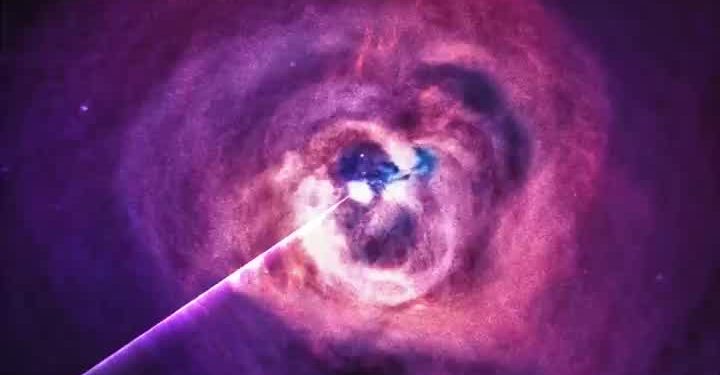 (WJW) — NASA has released audio from radar that picked up sounds coming from a black hole to coincide with Black Hole Week.

NASA says the noise is from the black hole at the center of the Perseus galaxy cluster, which experts discovered had a pitch over a “million billion times deeper” than the limits of human hearing, making it too deep to be heard.

Experts from the Chandra X-Ray Observatory built on previously extracted astronomical data to produce the sound waves. Now a new sonification brings more notes to this black hole sound machine, according to a release from NASA.

“The popular misconception that there is no sound in space originates with the fact that most of space is essentially a vacuum, providing no medium for sound waves to propagate through. A galaxy cluster, on the other hand, has copious amounts of gas … providing a medium for the sound waves to travel,” NASA said. 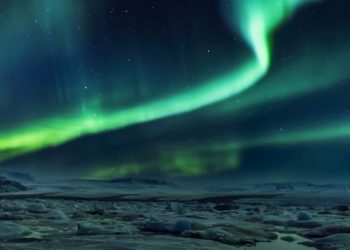 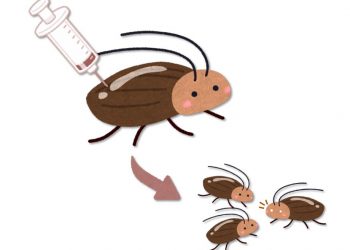 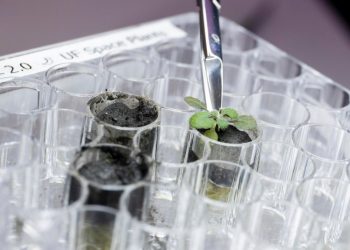 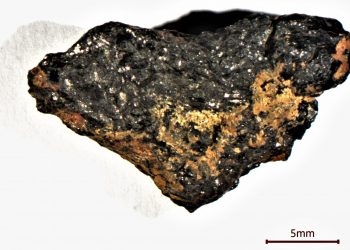