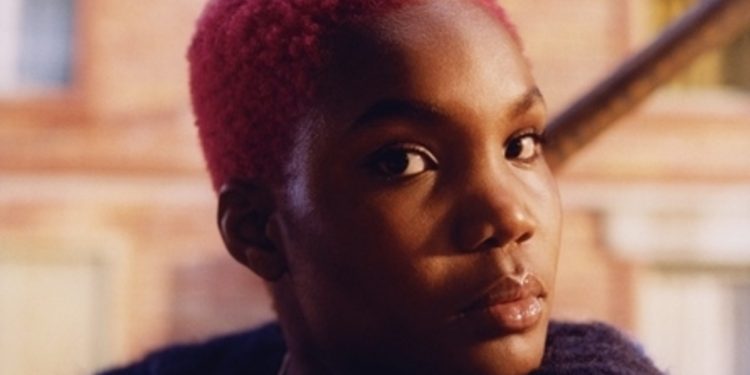 
Arlo Parks has released her first new music of 2022, a single titled ‘Softly’ – you can watch the song’s video below.

The follow-up to the Mercury Prize winner’s critically acclaimed debut album, ‘Collapsed In Sunbeams’, is a juxtaposing track that pairs an upbeat, sunny backdrop with tender lyrics about a relationship losing its fire.

“‘Softly’ is a song about yearning, about how fragile you feel in the dying days of a relationship when you’re still desperately in love,” Parks said of the new track. “The song is about how it feels to brace yourself before the blow of a break up and reminisce about the days where it all felt luminous.”

The track arrives alongside a warm, sparse, and surreal video, set to what looks like a busy US city before it unravels, directed by Zhang and Knight.

You can watch the video for ‘Softly’ below:

Speaking to NME in December 2021, Parks discussed the evolution of her songwriting.

“My sonic palettes and tastes have definitely expanded, and the kind of music that I want to make has changed,” she told NME.

Parks will be embarking on a worldwide tour starting February 16. She shared her plans to tour and write in 2022 back in September with NME. “I’m definitely doing a lot of writing, and it’s going to be a lot of touring for me – to be honest,” Parks said. “I’ll be going to America and sharing the music with the world.”

Ghislaine Maxwell may ask for...

Stardew Valley will receive a...