Liz Cheney says there could be criminal penalties for Trump 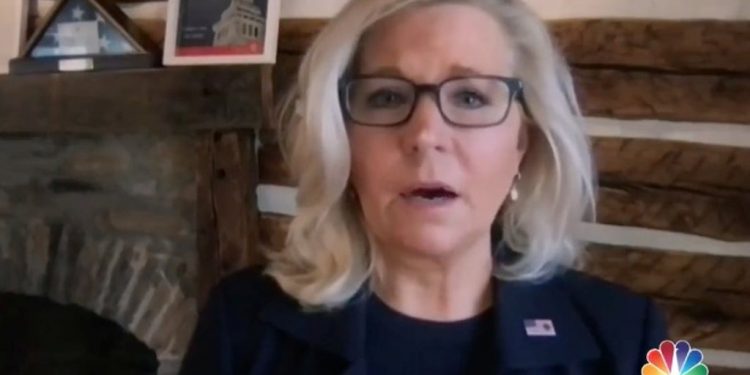 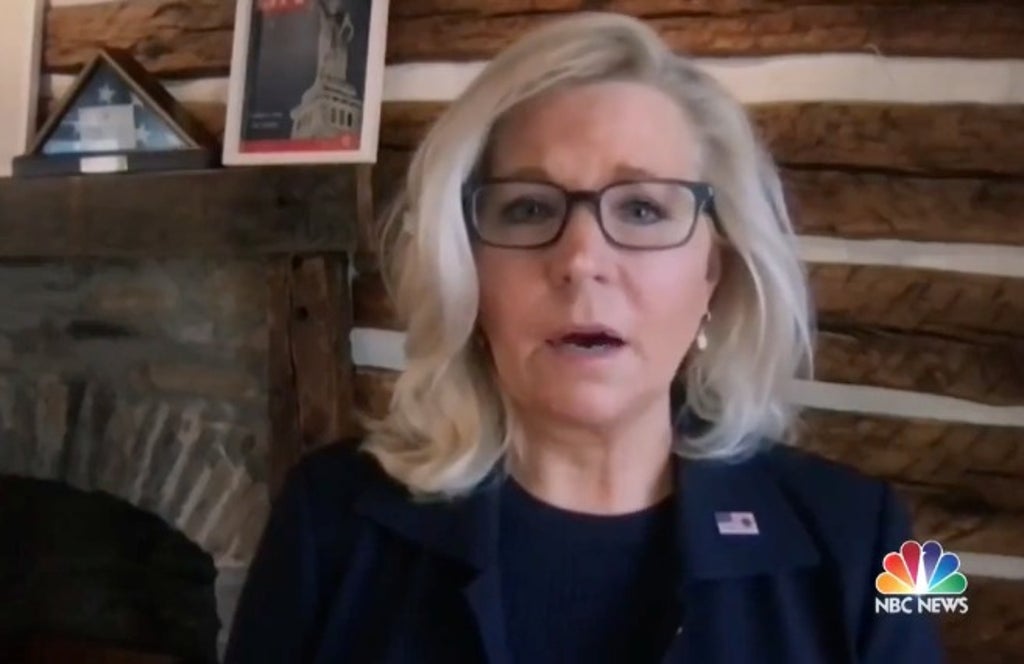 Liz Cheney has said that Donald Trump could face criminal penalties over the fatal January 6th riots at the US Capitol.

The Wyoming congresswoman told NBC’s Meet the Press that the January 6th committee is considering whether to recommend criminal punishment for the “kind of supreme dereliction of duty that you saw with President Trump”.

Rep. Cheney, a Republican who is vice chair of the committee, referenced Mr Trump’s refusal to “tell the mob to go home after he had provoked that attack on the Capitol”.

And she told NBC anchor Chuck Todd that there will “certainly” be new information emerging from the committee.

“I can tell you I have not learned a single thing since I have been on this committee that has made me less concerned or less worried about the gravity of the situation and the actions that President Trump took and also refused to take while the attack was underway,” Rep Cheney said.

She also said that the Capitol attack, which saw Mr Trump impeached for a second time, was “fundamentally different” from his first impeachment which stemmed from pressure he placed on Ukraine to open an investigation into then-presidential candidate Joe Biden and his family.

“We all watched that unfold in real-time. We all lived through that attack,” she said, of the deadly events in January 2021.

Four people died during the attacks on the federal building by the pro-Trump crowd. Five police officers who served on January 6th died in the aftermath of the attack.

Federal prosecutors have charged more than 700 people in 48 states with participating in the riot as Mr Trump’s supporters tried to prevent the certification of Joe Biden’s election victory.