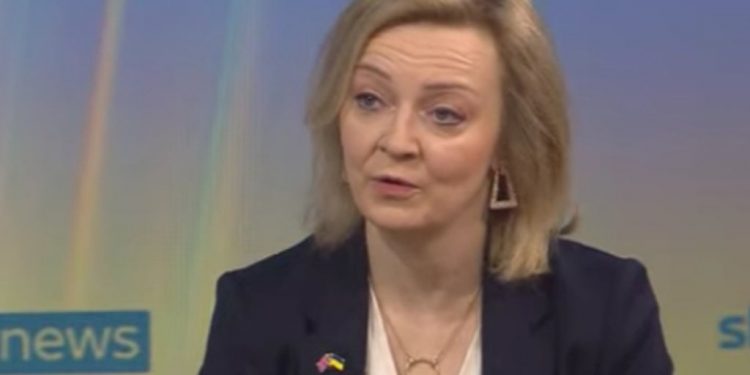 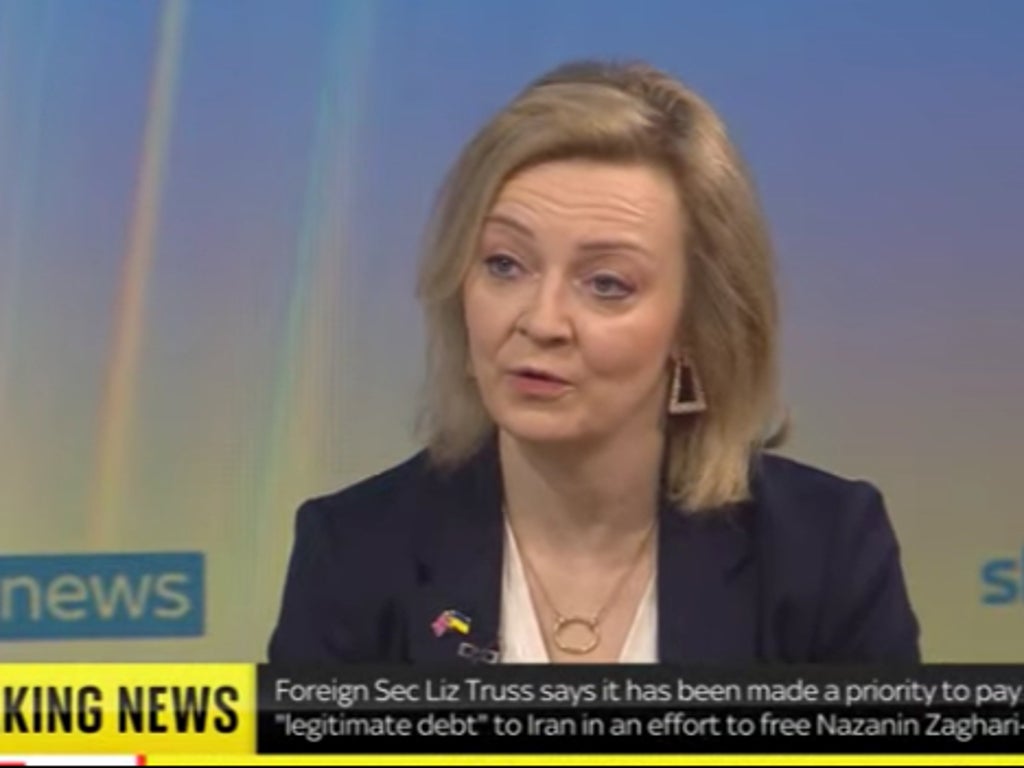 Liz Truss has attempted to defend Britain’s ties with Saudi Arabia ahead of Boris Johnson’s imminent visit, insisting the oil-rich kingdom is “not a global security threat” in a way that Russia is.

As the Kremlin continues to wage war in Ukraine, the foreign secretary also suggested the UK could not afford to “rule out” working with countries across the globe because “we don’t like a particular policy”.

Her remarks come as the Gulf state once again faces condemnation from human rights groups after the executions of 81 men in a single day — the largest mass execution in the kingdom’s recent history.

Later on Wednesday, the prime minister will arrive in Riyadh as he attempts to wean the Western countries off supplies of Russian oil and gas in the wake of the Kremlin’s brutal invasion of Ukraine, now in its 21st day.

But Sir Keir Starmer, the Labour leader, said “going cap in hand from dictator to dictator is not an energy strategy”.

Asked on Sky News whether she had to “hold her nose” while doing business with the kingdom, Ms Truss replied: “I do not agree with all of the policies of the Saudi government — of course I do not.

“But the reality is we are facing an aggressor in Vladimir Putin, who is wantonly destroying a neighbouring sovereign nation and we do need to work with countries across the world to find alternative sources of oil and gas”.

Pressed further, she added: “Russia is a threat, not just in terms of regional security, but in global security. We have to work with all of our allies around the world, including Saudi Arabia, to find alternative sources.

“We need to find alternative sources of oil and gas so we are no longer dependent on Vladimir Putin and his appalling regime”.

She also told BBC Radio 4’s Today programme that while she was “not condoning every action” by the Saudi government, the UK needed to be prepared to work with countries “we don’t necessarily agree with”.

She later added: “We do not need to work with countries we don’t agree with — this a serious threat to the global order.

During his visit on Wednesday, Mr Johnson is also expected to meet with Mohammed bin Salman, the Saudi crown prince, who has been largely been shunned by the West after US intelligence alleged he ordered the murder of US-based journalist Jamal Khashoggi at the kingdom’s consulate in Istanbul, something the Saudi ruler denies.

The Campaign Against the Arms Trade (CAAT) also said the trip would only embolden “MBS” to feel he can continue supplying the weapons – many British-made – which have fuelled the eight-year war in Yemen.

According to the UN Refugee Agency, over 20 million people are in need of humanitarian aid and four million people have been internally displaced in Yemen after more than six years of conflict.

“When we ask ourselves how did Russia feel so emboldened as to invade Ukraine indiscriminately targeting civilians throughout the first three weeks of this devastating war, the answer lies in decades of silence, excuses and short-sighted self-interest illustrated perfectly by the unconscionable actions of the prime minister,” CAAT added.

Arriving in Abu Dhabi on Wednesday — ahead of his visit to Saudi Arabia — the prime minister, however, attempted to claim closer ties with the kingdom does not mean “we can’t stick to our principles”.

After the executions of 81 men over the weekend, Mr Johnson said the UK government has raised human rights records “many, many times”, adding: “I’ll raise them all again today”.

Pointing towards Saudi Arabia announcing a £1 billion investment in green aviation fuel in Teesside, he said: “That’s the kind of thing we want to encourage — doesn’t in any way mean we can’t stick to our principles and raise those issues that we all care about.”

But he appeared pessimistic that he will be able to open up the spare capacity of the Saudi-led Organisation of the Petroleum Exporting Countries (Opec) to soften the blow of divesting from Russian fossil fuels.

“It’s not just a question of looking at the Opec countries and what they can do to increase supply, though that is important. There’s also the issue of Emirati investment in UK wind farms, already huge; what more can they do?” he said.

“When we look at the dependency the West in particular has built up on Putin’s hydrocarbons, on Putin’s oil and gas, we can see what a mistake that was because he’s been able to blackmail the West and hold western economies to ransom. We need independence.”

Why Do Bitcoins Have Value? Bitcoin Explained

Pillow and a palette: Leeds’ Art Hostel is a creative’s dream | Leeds holidays

Pillow and a palette: Leeds’ Art Hostel is a creative’s dream | Leeds holidays