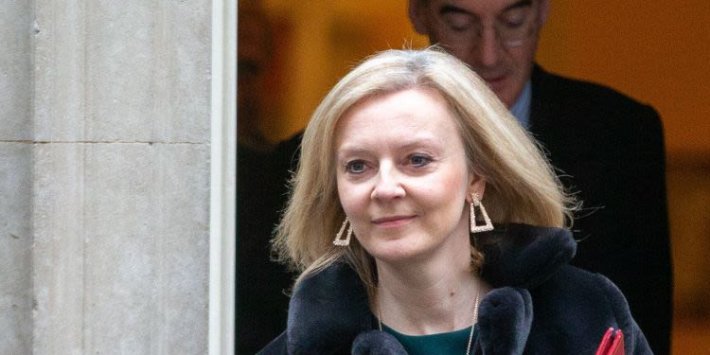 As Liz Truss gets ready for her first meeting with European Commission Vice-President Maros Sefcovic next week, figures on both sides of the Channel are debating how the ambitious Foreign Secretary will handle the “poisoned chalice” brief that is the Northern Ireland Protocol.

That is how the role is being described in Westminster, amid a widespread belief that how Truss manages the government’s negotiations with the European Union could have a significant impact on hopes she may have of eventually replacing Boris Johnson as Prime Minister.

Truss and Chancellor Rishi Sunak are currently regarded as the two front-runners to succeed Johnson, with the Prime Minister’s future hanging in the balance after weeks of damaging headlines and plummeting poll ratings.

But as one former senior government official who worked alongside Truss put it to PoliticsHome this week, agreeing to take responsibility of the Northern Ireland Protocol, which the UK and EU are renegotiating more than a year after it first came into effect, creates “a real dilemma” for Truss.

“Her credibility as Foreign Secretary rests on being able to cut deals and cultivate serious relations with European countries on major strategic issues like Russia and China,” they said.

“But her credibility with the Brexiteer wing of the Conservative party rests on her not compromising on issues like the role of the European Court of Justice (ECJ). She can’t have both.”

On a dramatic Saturday night last month, Lord Frost unexpectedly resigned as Johnson’s minister for EU relations, saying he was uncomfortable with the government’s “direction of travel” on issues like tax, net zero policy, and Covid restrictions.

His departure came at a pivotol moment in talks with the EU over the Northern Ireland Protocol, with the government briefing shortly before his dramatic exit that January would be a key month for determining whether reaching an agreed settlement with Brussels would be possible.

Lord Frost’s walk-out also came just days after the UK appeared to soften its position on the ECJ. While he has publicly dismissed the claim, figures close to the situation believe that the Prime Minister’s decision to offer a compromise was a key contributing factor in Frost’s decision to quit.

It was thought that Johnson might ask Stephen Barclay, the Chancellor of the Duchy of Lancaster, to add the Northern Ireland Protocol to his bulging in-tray, having previously served as Brexit Secretary. Some reports said a staunch pro-Leave MP like Iain Duncan Smith might get the nod.

However, up stepped Truss, who is set to host Sefcovic at the Foreign Secretary’s Chevening House estate on Thursday before talks between UK and EU officials resume the following week.

A conundrum which faces the former Remain campaigner is how to balance the government desire to strike a deal with the EU as soon as possible, with not disappointing staunch pro-Brexit Tory MPs whose support could be crucial to her winning a future leadership contest.

“From a traditional Foreign Office point of view, it wants to have good relationships with major global players, like the EU and US, and would be in favour of getting this issue [the Northern Ireland Protocol] settled,” Jill Rutter of the UK In A Changing Europe think tank explained.

“But Liz Truss will be keeping her eyes on the attitude of Tory MPs, as well as the wider Conservative party electorate, where playing tough with the EU plays quite well.”

One possible series of events being bandied about in Westminster is that if Truss fails to make a breakthrough in talks with Sefcovic over the next few weeks, she will push Downing Street to fulfill its threat to suspend parts of the Northern Ireland Protocol by triggering Article 16 of the treaty, which is widely seen as the nuclear option, and then resign if Johnson refuses.

Proponents of this theory argue it would help Truss impress pro-Brexit Conservative backbenchers who want the government to take a hard line in its negotiations with Brussels.

Among those backbenchers is Duncan Smith, the Tory party’s former leader, who told PoliticsHome: “We need to make sure that this is dealt with either by invoking Article 16 or by getting the EU to agree it is time we change the nature of how the Protocol works with an alternative.”

Friends of Truss insist that the Foreign Secretary is fully focused on reaching an agreement with the EU and point to the conversations she has already had with multiple European counterparts.

“She is very busy, she has really thrown herself into it,” said one ally, adding that as well as discussing the Northern Ireland Protocol with numerous EU foreign ministers, she has had a “steady stream” of meetings with officials, including former members of Lord Frost’s team.

They told PoliticsHome that the conversations she has had with Sefcovic had been “very friendly” and that they both agreed on the need to find a solution as soon as possible.

“They are heading into next week’s meeting in a positive frame of mind and with a clear sense of purpose,” they said.

EU figures are cautiously optimistic that Truss will strike a different tone in negotiations to Lord Frost, who was regularly accused of being belligerent, not least because she wants to maintain good relationships with European counterparts in dealing with issues like Russia and China.

Truss is thought to already have a good working relationship with Simon Coveney, Ireland’s foreign minister, who on Thursday night she met in person for the first time since inheriting the Northern Ireland Protocol brief. The meeting was “good and friendly,” according to a source in Dublin. 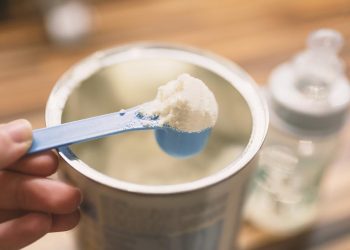 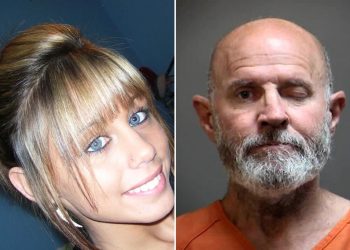 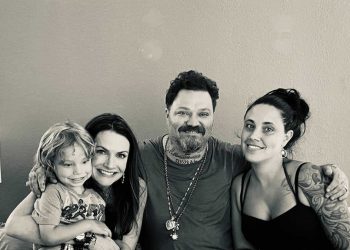 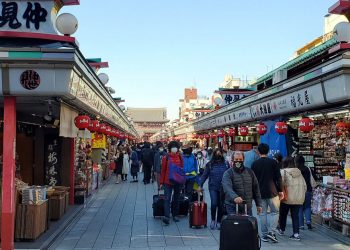 Japan to allow limited tour groups from May as step to full re-opening – Reuters.com 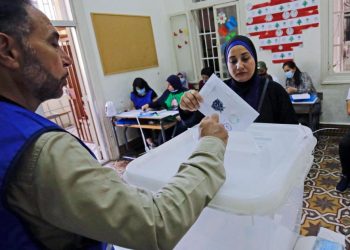