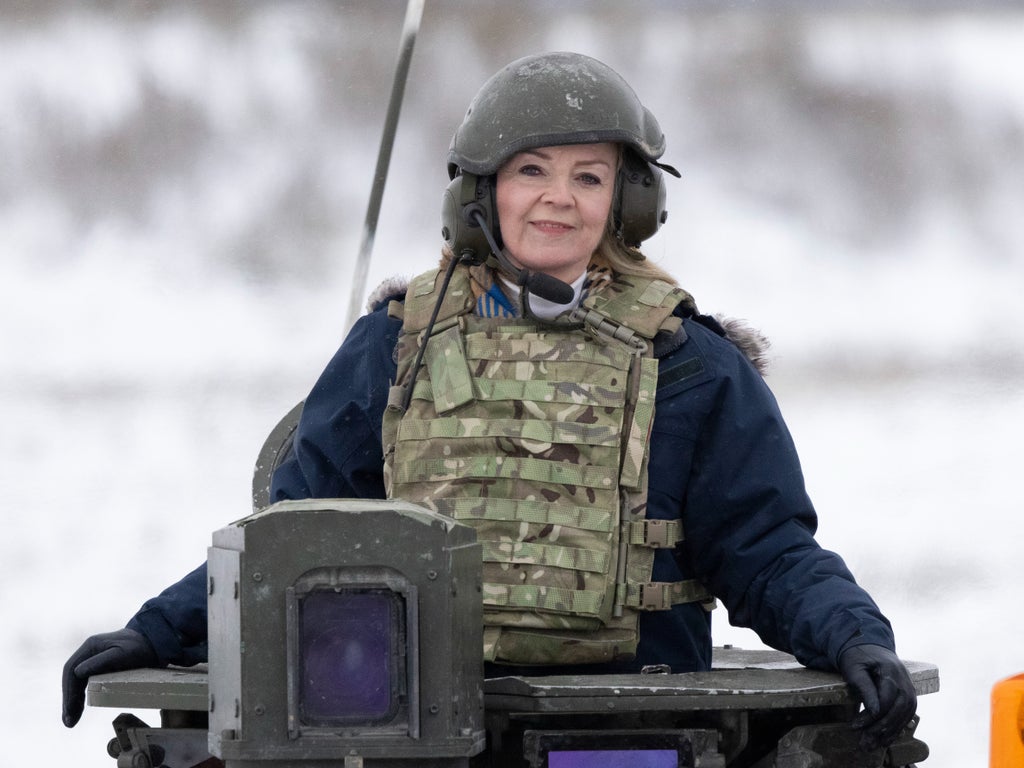 The UK’s foreign secretary Liz Truss has warned Russian president Vladimir Putin against making a “strategic mistake” by launching an invasion of Ukraine.

The senior minister accused Moscow of “malign activity” in the Balkans, as Nato allies gathered in Latvia to consider how to respond to Russia’s military build-up near the Ukrainian border.

Suggesting the Kremlin was stirring up tensions, Ms Truss said: “We will support Ukraine and stability in the western Balkans … we will stand with our fellow democracies against Russia’s malign activity.”

The foreign secretary also warned: “Any action by Russia to undermine the freedom and democracy that our partners enjoy would be a strategic mistake.”

Nato is worried about a Russian build-up of heavy equipment and troops near Ukraine’s northern border, and Ukrainian president Volodymyr Zelenskyy has claimed his country’s intelligence service had uncovered plans for a Russia-backed coup.

Speaking on Tuesday, Ukrainian prime minister Denys Shmygal insisted that Russia was “absolutely” behind what he said was an attempt to organise an overthrow of his government in Kyiv – citing “secret data” which demonstrates Moscow’s intentions.

Ms Truss is expected to use the summit in Riga to call for the Nato alliance to present a united front in standing up to Moscow, while also keeping open channels of communication with the Kremlin.

“We have seen this playbook from the Kremlin before when Russia falsely claimed its illegal annexation of Crimea was a response to Nato aggression,” said the foreign secretary. “Nato is an alliance forged on the principle of defence, not provocation.”

Ahead of talks, Nato’s secretary general Jens Stoltenberg warned that there “will be a high price to pay for Russia if they once again use force against the independence of the nation Ukraine”.

And German foreign minister Heiko Maas also said Nato’s support for Ukraine is “unbroken” and its “independence, territorial integrity and sovereignty are not up for discussion”.

Mr Putin responded on Tuesday by warning that the expansion of Nato military infrastructure in Ukraine was a red line he hoped would not be crossed – as he voiced concern about military drills near Russia’s borders.

Speaking at an investment forum in Moscow, the Russian president also said his country was developing a new hypersonic missile that would soon be in its arsenal.

His foreign minister Sergei Lavrov accused Nato of deploying a significant amount of military hardware near Russia’s borders, and said Ukrainian military manoeuvres and use of drones in the country’s east posed a threat to Russia.

“President Putin stressed that we do not need conflict but if the West cannot hold back Ukraine – and on the contrary encourages it – of course we will take all the necessary steps to ensure our security.”

Meanwhile, Belarusian defence minister Viktor Khrenin announced that Belarus will conduct joint military drills with Russia “to cover the southern borders” – a reference to the border area near Ukraine, according to Belarus state news agency Belta.

Australians running out of time on private health cover benefits 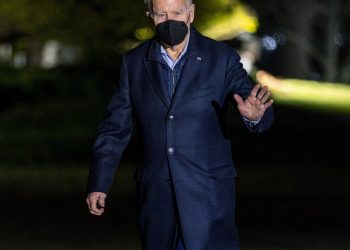 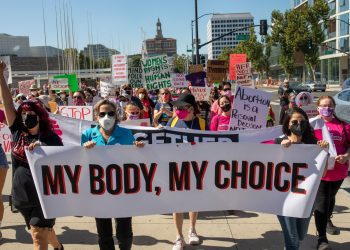 We must not return to pre-Roe vs. Wade world of restrictions

Current attempts to destroy the... 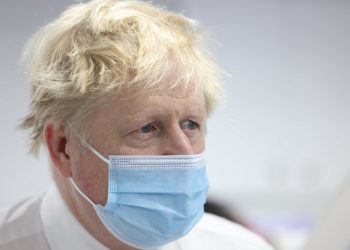 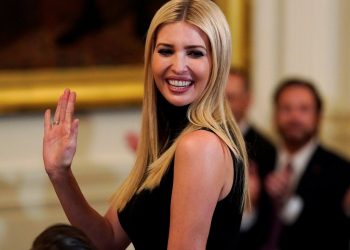