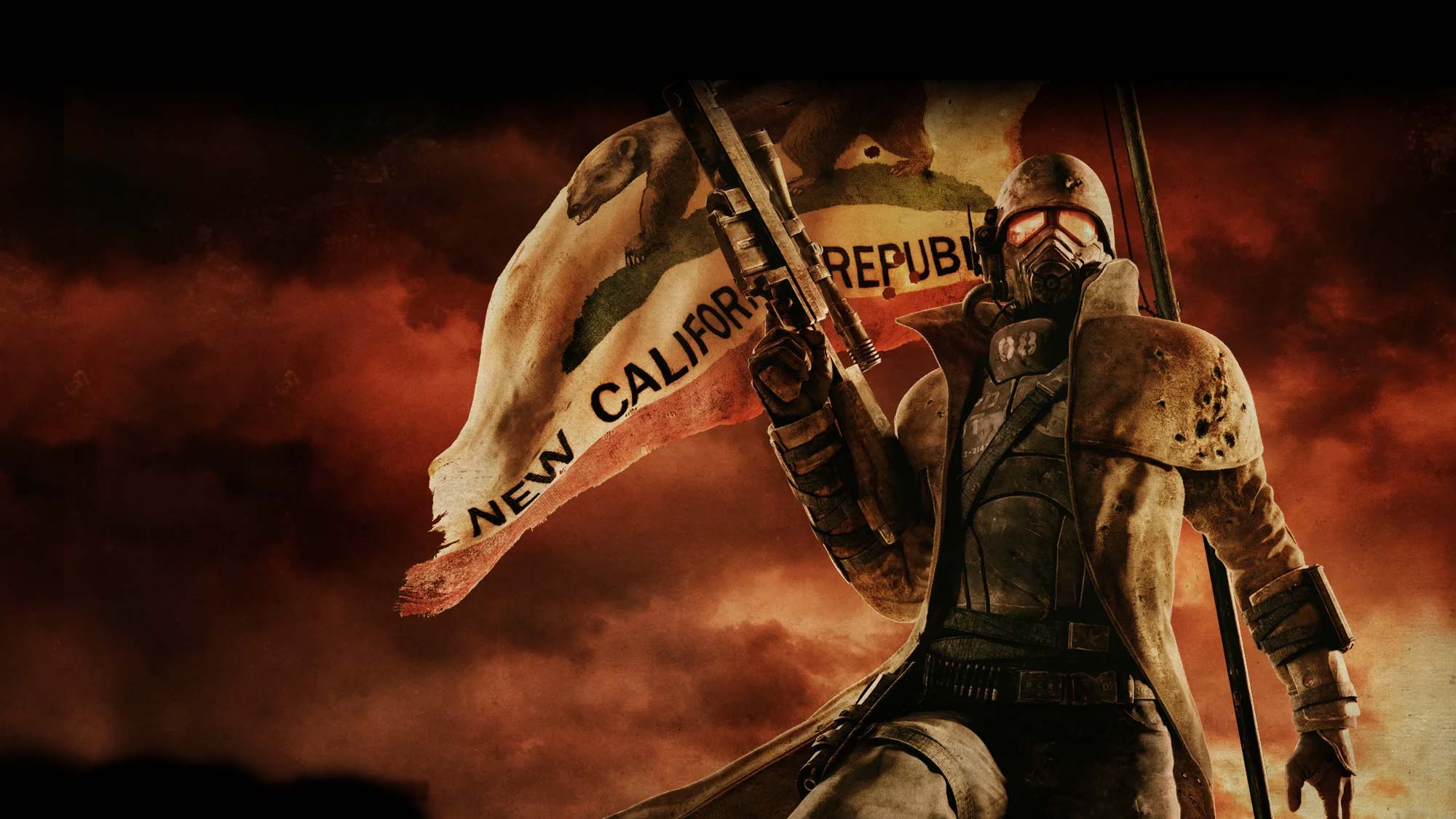 I don’t know about you, but Xbox is feeling 20, too. Ahead of the company’s planned anniversary stream tomorrow, Microsoft has issued a series of updates to some fan-favourite Xbox 360 games that may end up enhancing backwards compatibility for the titles.

A lot of the titles are from Bethesda, so it makes sense that Xbox wants to shine a light on them – what’s the point in acquiring a company for $7.5 billion if you can’t show off the goods, after all?

Though the publisher has yet to provide details on what these updates are designed to do, there’s already speculation that these games could be receiving improved backwards compatibility functionality. These games – in some cases – are over 10 years old… what else could a patch do for them? We know all too well how hard it is to update legacy games like that with new content and so on.

We don’t have long to wait to find out. Tomorrow, November 15, the company is hosting a livestream to celebrate the two-decade landmark anniversary in style. The jubilations kick off at 10AM PST/1PM EST/6pm GMT, and the event will be streamed to the Xbox’s YouTube, Facebook, and Twitch channels. You can sign up to Xbox FanFest to win some freebies during the show – make you sure you head on over there swiftly, you don’t want to miss out.

Elsewhere, Xbox is celebrating its 20th anniversary by launching some lovely new merch, including a translucent controller that looks like it’s straight from the 90s. I knew it was trouble when it was shown off.

Everything has changed since Xbox launched back in the 2000s, and we’re expecting some nostalgic surprises from tomorrow’s livestream. Xbox has already re-introduced the 360’s iconic blades (sort of). What would you like Microsoft to include? Let us know in the comments below.