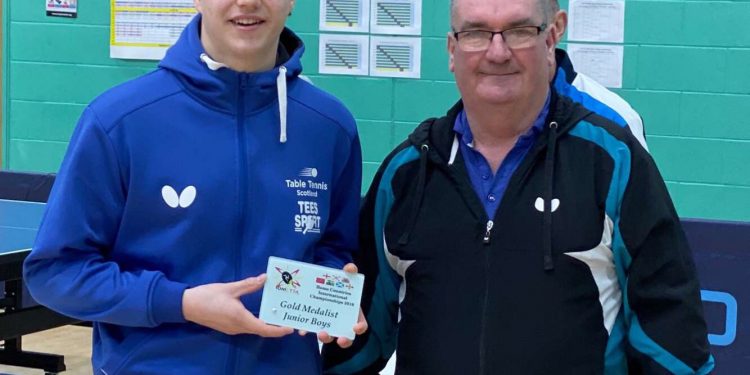 Stevenston’s Martin Johnson has been making waves in the table tennis world since picking up the sport aged only seven.

He is the current under 18 Scottish and British champion and has competed on the national stage for his local club in North Ayrshire – a multiple time Scottish League winning side.

Martin is a current Archway academy player and is hoping to be chosen to represent Scotland at the Commonwealth Games in Birmingham later this year.

However, he went viral recently, not for another win, but a quite simply stunning point in a match against in his men’s quarter final match against Danny Bajwa.

Diablo 2: Resurrected has a free trial on Xbox – but not for long

Diablo 2: Resurrected has a free trial on Xbox - but not for long