Londoner to run 1,600 miles across Britain for disability charity 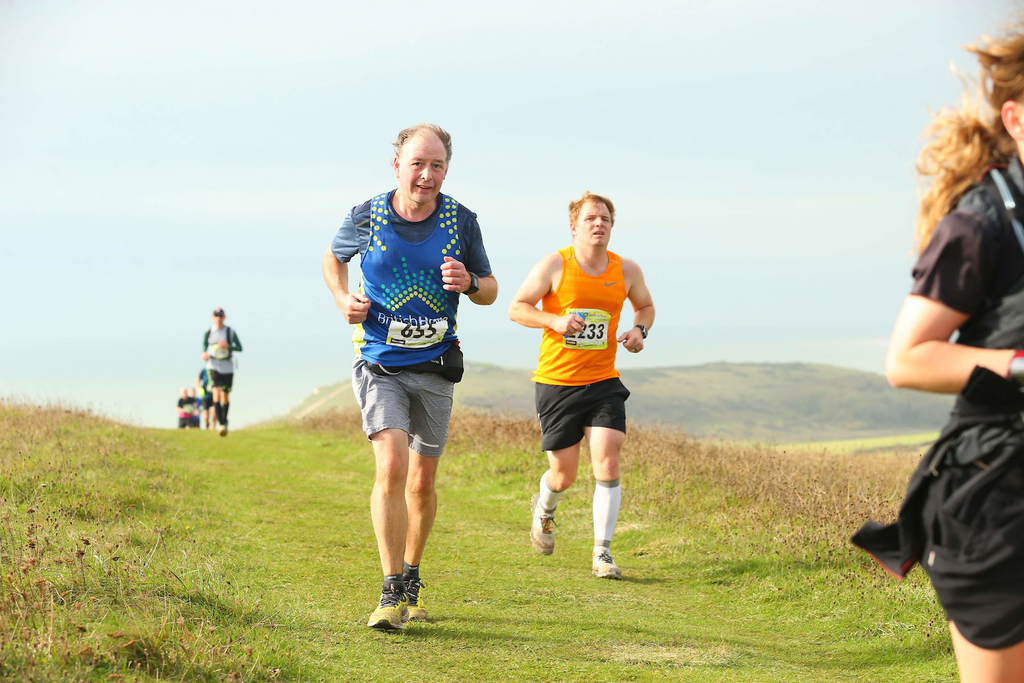 south-east Londoner is running 1,600 miles (2,575 kilometres) across Britain in order to raise money for a disability charity.

Keith Crowhurst will be running the length over six race events from now until July 2022 to raise money for neuro-disability charity British Home, where he is director of care.

Mr Crowhurst, 53, has previously run 11 marathons for charity but this will be his biggest running feat.

“I’ve done one race so far which was a 33-mile ultramarathon in Dartford in Kent which went pretty well,” he told the PA news agency.

“I’ve got my next one coming up on the seventh of August, which is a 67-mile race from Southwark Cathedral in London to Canterbury Cathedral based on Chaucer’s The Canterbury Tales.

“Then there’s one in Sheffield… Loch Ness Marathon in Inverness… it was one of my aims to try and get to all four countries in the UK.”

Mr Crowhurst chose to run 1,600 miles over six races not only to reflect the charity’s 160th year, but also to highlight the one in six people in the UK affected by a neuro-disability (conditions affecting the nervous system, for example multiple sclerosis).

He is aiming to finish in July 2022 to mark Disability Pride Month.

“We (British Home) take on a lot of people who’ve had rehabilitation in hospitals, who have come to the end of their rehab packages and have been effectively been told they’ve reached their potential,” he told PA.

“We’ve always believed that it’s often too early at that stage to say that, because the person has come to terms with a huge life event… it may take them a year, it may take 18 months to even be able to start thinking about rebuilding their life.

British Home is planning to raise £500,000 for a number of developments, previously running an ice cube challenge inspired by the viral ALS ice bucket challenge.

The challenge involved throwing an ice cube into a cup, a task that Mr Crowhurst said residents at British Home could get involved in as part of their rehabilitation.

Mr Crowhurst said: “Millions of people in the UK are affected by neuro-disabilities, many of whom I’ve seen given the best care, therapy, support and hope by our amazing team at British Home.

“I’m delighted that my love of running can be used to raise awareness and funds for this cause and can’t wait to share updates on my progress and milestones with everyone who is supporting me and the Home.”

Russia has accused the Ukrainian...

Hate speech is having a...