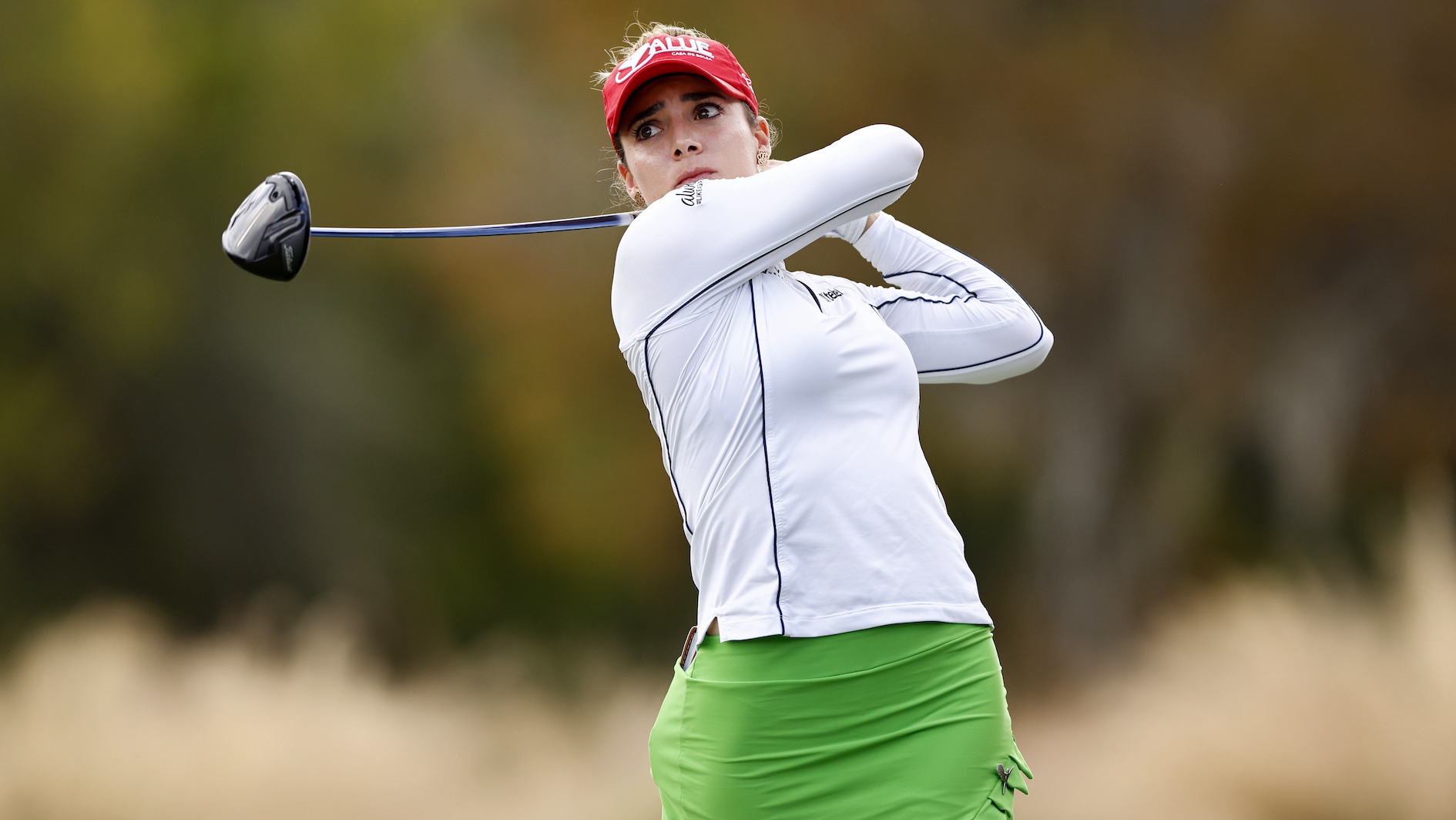 On Thursday she jumped out to the lead in the Tournament of Champions, piecing together a five-under 67 opening round at Lake Nona Golf and Country Club in Orlando, Florida.

Lopez led by one shot over a foursome of players at 68 that included three major champions: World No. 1 Nelly Korda, Danielle Kang and U.S. Open champion Yuka Saso, who bogeyed her final hole.

Also at 68 was Ryann O’Toole, a 34-year-old American who won for the first time last summer.

Another shot back were Korda’s sister and defending champion, Jessica, along with Canadian Brooke Henderson and Thailand’s Pajaree Anannarukarn.

Lopez is a two-time winner on the LPGA, her last being a triumph at the 2020 Tournament of Champions across town, when she outlasted Nasa Hataoka in a seven-hole playoff at Tranquilo Golf Club.

This week features a limited field of 29 LPGA tournament winners from the last three seasons competing next to 50 celebrities.

Australian stars Minjee Lee and Hannah Green are both missing the event despite being eligible.

For Lopez, her solid play at Lake Nona was a continuation of a hot finish to 2021, when she recorded top-10 performances in three of her final four starts.

Starting on Lake Nona’s back nine, she enjoyed her walk alongside former NFL standout Marcus Allen and former MLB slugger Joe Carter, taking full advantage by asking them how they approached their respective sports from a mental standpoint.

Annika Sorenstam, a World Golf Hall of Famer who is competing on her home course, made 33 points in the Modified Stableford points format to lead the tournament’s celebrity division.

What the papers say – January 21

Should you get out of debt before you retire? Here’s what you need to know

Should you get out of debt before you retire? Here's what you need to know