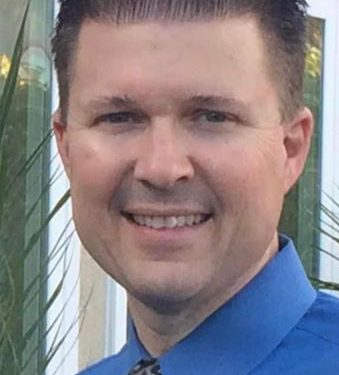 
Democrat Lori D. Wilson, the only candidate whose name appears on Tuesday’s special primary election ballot, appears headed to a win as the next representative in California’s 11th Assembly District.

The only other official candidate, Erik Elness, a Brentwood Republican, was certified just last week to run as a write-in candidate for the seat, which opened up when former Assemblyman Jim Frazier resigned in late December.

Early results in Solano County, showed Wilson garnering 13,549 votes to Elness’s 395. In Sacramento County, Wilson had 260 votes and Elness had 4 while in Contra Costa County, the Suisun mayor had 12,068 votes while Elness had 379.

The primary comes at a time — once every 10 years — just before district boundaries will change. The winner will serve out the remainder of Frazier’s term this year, but a new representative will be chosen in November for the two-year term in the new Assembly district, which goes into effect just after that.

To be declared a winner, the candidate had to receive 50% plus 1 of the votes in the primary. If no one does that, the candidates will compete in the June 7 special general election. The race will be certified by April 14, according to election officials.

Wilson is the first Black female Mayor to serve in Solano County. First elected to the Suisun City Council in 2012, she was vice mayor for six years before winning the mayor’s race in 2018. She was endorsed by Frazier, Rep. John Garamendi, D-Solano, Lt. Gov. Eleni Kounalakis and others.

Elness is a Brentwood native who owns a small business with his wife. This is his first run for office.