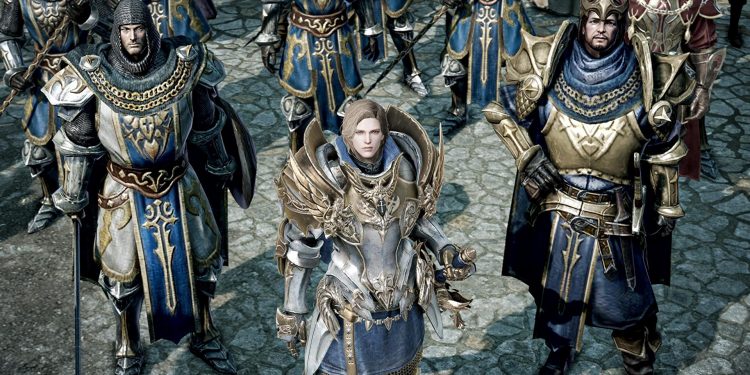 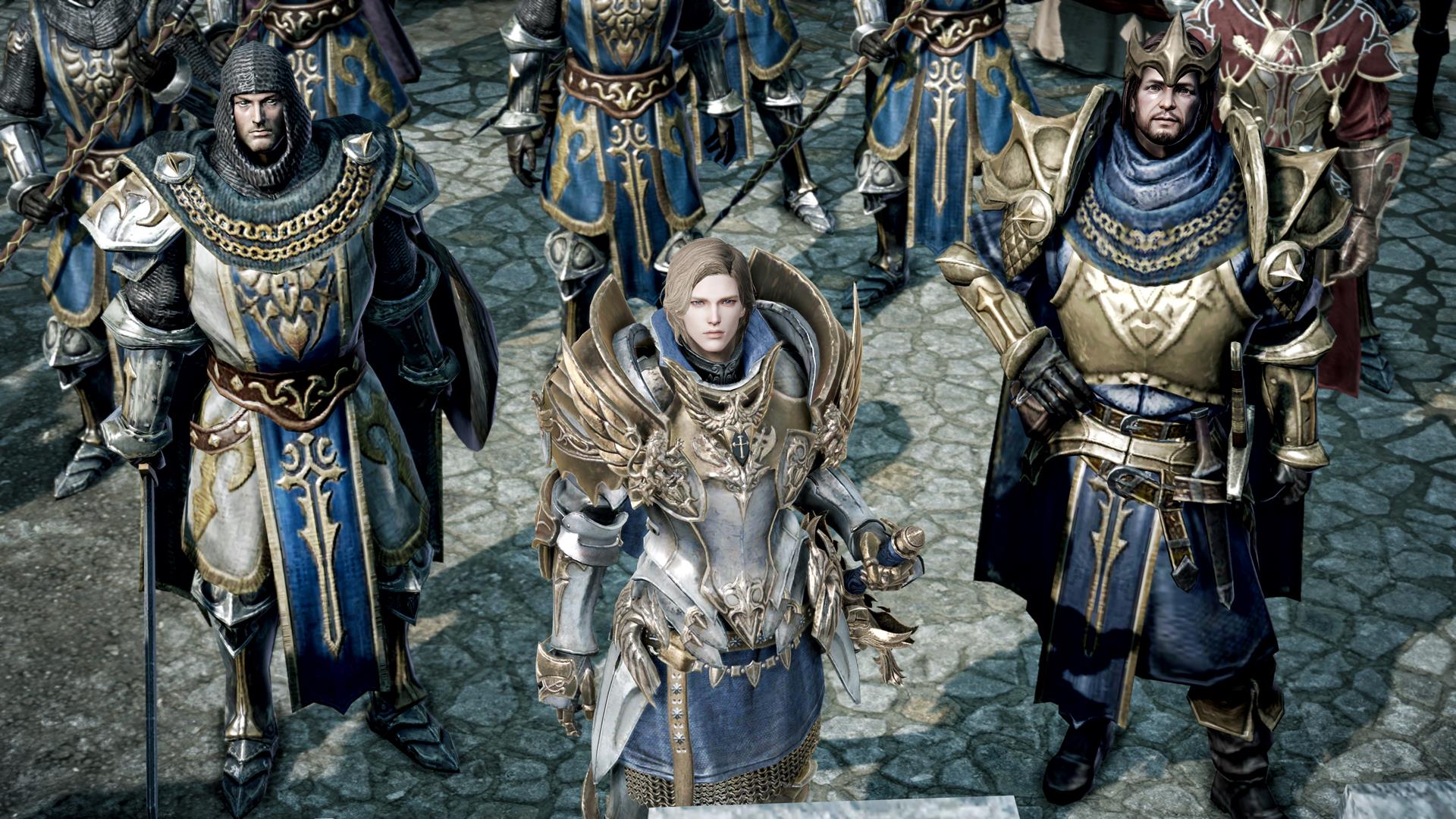 Lost Ark‘s long-awaited Western release has arrived. Though the game doesn’t actually go free-to-play until later today, those who spent some (or a lot of) money to get in early have helped it shoot up Steam’s most-played list.

As is often the case with popular MMOs, long server queues are already a problem. Depending on where you are in the world, and the server you chose to join, you may be waiting several hours just so you can play. Considering the traditional MMO structure of the game, most players join servers where their friends are, because that’s the only way to play with them (short of the group-finder activities which go cross-server).

Making matters worse, Lost Ark does not currently allow for any kind of server transfers. And, since everyone playing right now paid to get into this early access period, many of them don’t want to even consider starting a new character on a less-populated server as they don’t want to lose their founder’s pack items.

While Amazon Games has yet to make it possible for people to hop between servers, the company is at least offering one potential solution. In a post on the official forums, the developer announced that owners of any of the game’s founder’s packs will get an extra set of whatever exclusive items are included in their purchases.

These extra items will be added to every player’s product inventory, meaning they can be claimed on any new server. The original set of items will remain on the server where they were initially redeemed, too. To qualify for this, you’ll need to redeem your purchases by 12pm PT, 3pm ET, 8pm UK on Monday, February 14.

While you will be starting over with a new character on whatever new server you choose, at least you won’t have to lose the items you paid for.

Amazon is also working on easing up the long queues in two other major ways. First, new players will no longer be able to create characters on servers with massive existing queues. This doesn’t apply to players who are already on those servers, so they will continue to be able to create new characters. Amazon expects this limitation to be lifted eventually, but didn’t say when.

Finally, Lost Ark is receiving a number of new servers across all supported regions in an attempt to contain the coming rush of players, though it’s fairly safe to assume – given how popular the game has been so far – that you’ll probably be stuck in a queue for a bit.

If you’re just getting started with this hot new Diablo-MMO hybrid, our comprehensive Lost Ark classes guide will help you understand which class, and subclass, you should start with. You’ll also find plenty of tips in our Lost Ark levelling guide, because you ultimately want to sprint to the endgame.