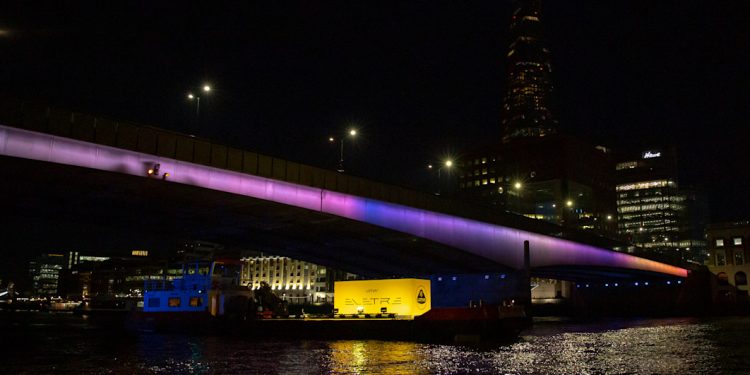 
The upcoming electric Lotus SUV formerly known as the Type 132 officially has a name. It will be called the Lotus Eletre, and the vehicle’s full reveal is tomorrow, March 29.

For those curious, Lotus says that Eletre means “coming to life” in some Eastern European languages. If you want to pronounce it properly, Lotus provides the phonetic spelling: “El-etra.” Basically, the “e” at the end is to be pronounced as an “a.” 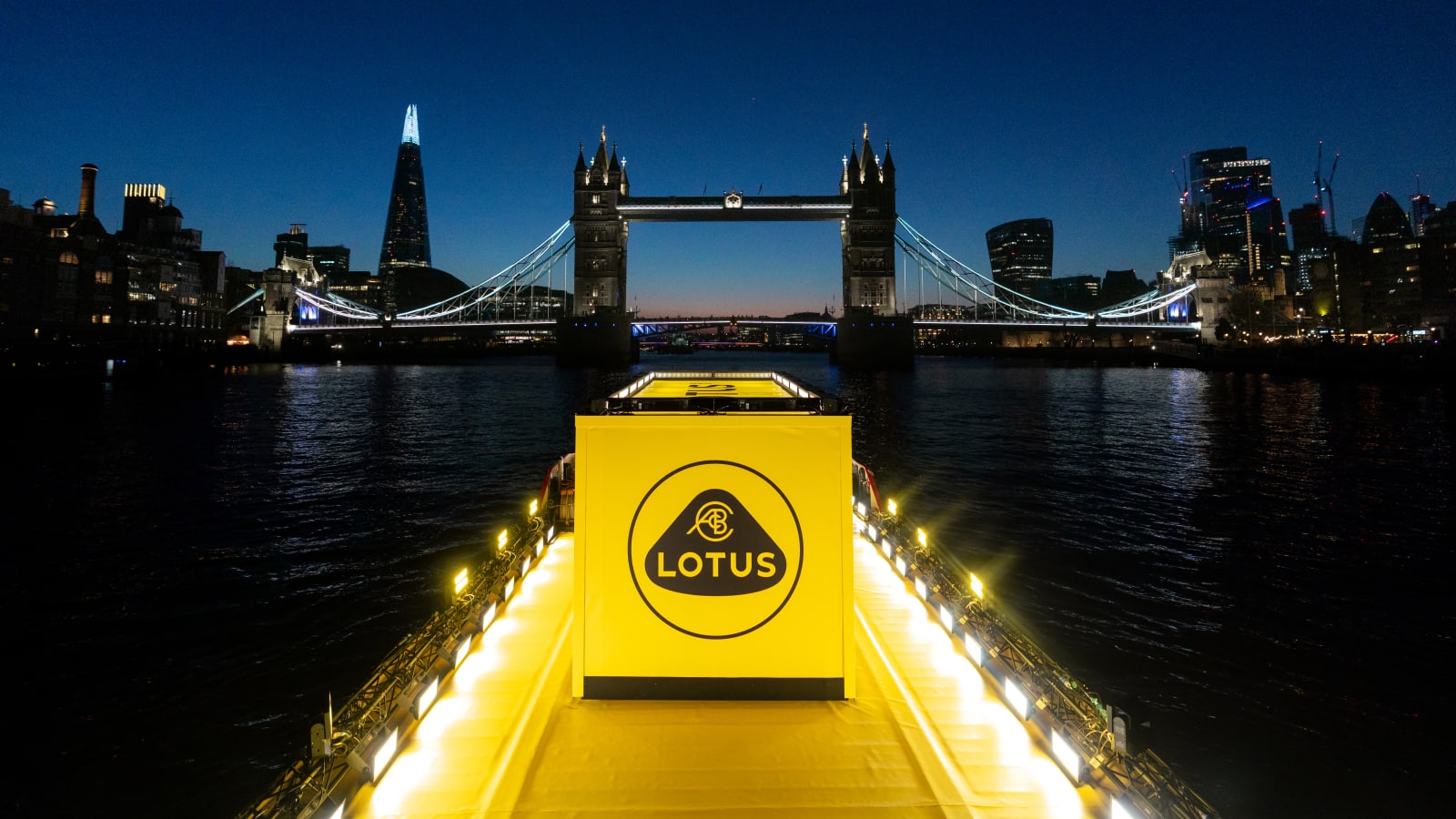 Beyond the name announcement, Lotus doesn’t have anything extra to share with us today. The name itself was revealed in a dramatic fashion, as a specially-made yellow cube containing the car was piloted up and down the River Thames in central London. Boats and cars being in the same news story as of late haven’t always been for good reasons, but thankfully, this one seems to have gone just fine.

If you want to watch the reveal live, make sure to tune in here at 2:30 p.m. ET tomorrow afternoon. We’ll have the live stream in this post waiting to start, so you can check back in right here at reveal time tomorrow.