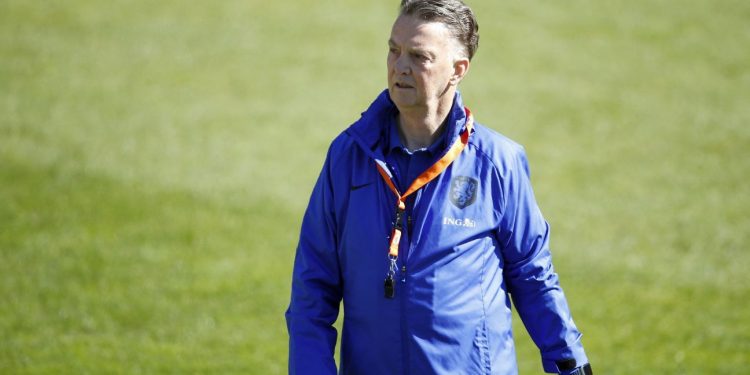 Sources have told ESPN that Ten Hag has been interviewed as part of United’s search for a new permanent manager.

But when asked whether the Ajax coach should consider a move to Old Trafford, Van Gaal — in charge at United between 2014 and 2016 — said the 52-year-old should think twice.

“I think Ten Hag is a great coach; I said that multiple times,” Van Gaal said at a news conference Monday.

“A great coach is good for Man United. But Man United is a commercial club. Those are difficult choices for a coach. As a coach, you should prefer a football club.”

Van Gaal, who returned as Netherlands coach last year, was critical of United’s preseason tour plans during his first summer in charge in 2014, complaining there was too much focus on making money and not enough on preparing the players for the new season.

“We have to prepare the season and when you have commercial activities and dreadful distances — having to fly a lot and the jet lag — it is not positive for a good preparation,” he said at the time.

Van Gaal went on to win the FA Cup in 2016 but was sacked immediately after the final and replaced with Jose Mourinho.

Ten Hag is one of four names on United’s shortlist to be their next permanent manager, along with Mauricio Pochettino, Luis Enrique and Julen Lopetegui.

Sources have told ESPN that United believe the Dutchman would be a good fit at Old Trafford but also insist they have yet to decide on a clear frontrunner for the role.

“I won’t accompany his career,” Van Gaal added. “If he wants that, he will call me. We have conversations with each other. He should chose a football club, not a commercial club.”