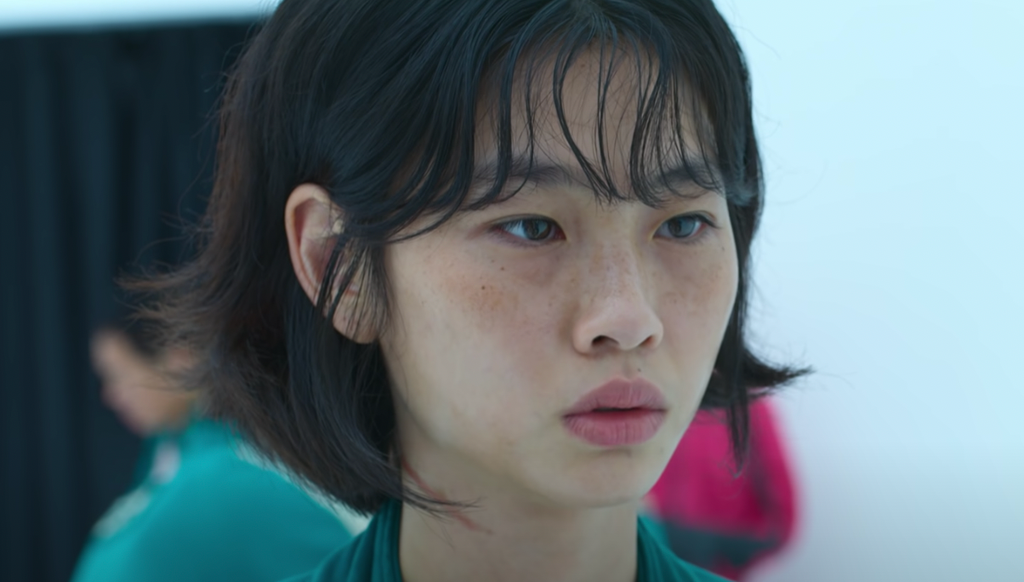 This news comes after the 27-year-old actor, who played the role of North Korean Kang Sae-byeok in the psychological thriller, became the most famous Korean actor on Instagram with 16 million followers.

During her modelling career, Ho-yeon made it to the finals of the fourth season of Korea’s Next Top Model. She also participated in shoots for top magazines like She, Vogue Japan, Vogue Korea, W Korea, and Harper’s Bazaar Korea.

The actor, who is famously known as Player 067 of Squid Game, has previously starred in Louis Vuitton’s 2017 ready-to-wear campaign, in addition to walking on the French fashion house’s runway.

“I immediately fell in love with Ho-yeon’s great talent and fantastic personality, and I am looking forward to starting this new chapter of the journey we started at Louis Vuitton a few years ago,” Nicolas Ghesquière, Louis Vuitton’s artistic director of women’s collections, said in a statement.

In her own statement, Ho-yeon told Korean pop-culture website Soompi: “It is an honor to mark my beginnings as an actress with Louis Vuitton after having worked with them as a model. I’m looking forward to every moment I will experience with Louis Vuitton as their global ambassador.”

As part of the new association, J-Hope, Jungkook, Jin, Suga, V, Jimin, and RM will collaborate with the luxury style house on numerous special projects and are expected to be dressed in LV in forthcoming appearances.