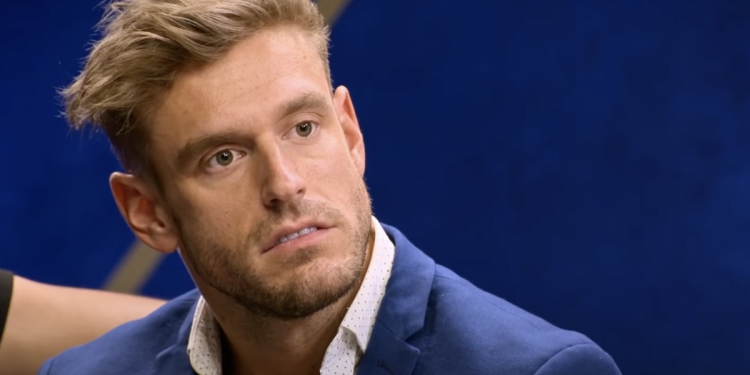 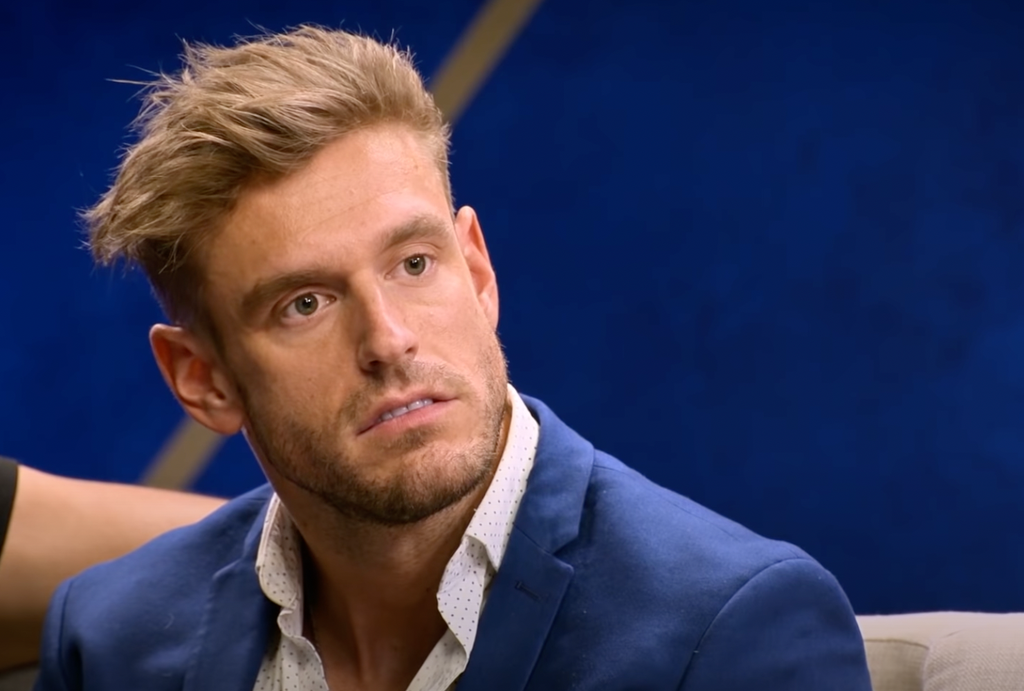 Love is Blind star Shayne Jansen has revealed that his relationship with ex-fiancée Natalie Lee is “officially over,” after they tried dating each other four times.

Jansen, 32, discussed where he and Lee, 29, stand during a recent appearance on Nick Viall’s podcast, The Viall Files. When asked if he was “done” trying to pursue Lee, Jansen said he was, “officially”.

“It’s over,” he said. “Actually, for the first time, I can confidently say that. If you asked me that a week ago, I wouldn’t be able to answer that question for you.”

However, before they got to this point, Jansen said that they “reconnected” and “tried dating” multiple times after the show, including one recent get together.

“We tried four times,” he said. “Just recently this past weekend.”

Although Jansen said they want to be “cordial” with each other going forward, there were things that happened with Lee in the last “few days” that left him “fed up”.

“The best thing for us is to be cordial with each other, and not be spiteful and hate and what not,” he continued. “I had some things that happened in the last few days where it’s just like, I’m fed up with it now.”

When Viall noted how Lee could hear the podcast and be unhappy, Jansen said he was fine with that and added: “I’m sick of her getting her way scott free.”

Jansen also discussed the big fight that he and Lee had before the wedding, which is what encouraged her to turn him down at the altar. He admitted that he told Lee that he “hated” her during the fight, which he still has regrets about.

“I apologised 100 times over, and I said a number of times at the reunion that if I could take that back, I would in a heartbeat,” Jansen told Viall. “I think about it everyday. I wish I would have used words better.”

Aside from their major argument, the reality star also said that he and his ex-fiance struggled communication wise, as he felt like she was criticising him too much and would “never appreciate” him.

“She would always pick and pick…pick things that I did wrong and never appreciate anything I did right for her,” he explained. “She made sure on-camera to show off that kind of stuff, but outside the camera, not even close.”

According to Jansen, Lee had called him a “disgusting human being” and “couldn’t get over” his previous relationship with Shaina Hurley. During Love Is BlindHurley confessed her feelings for Jansen, but he turned her down to be with Lee.

However, regardless of how things ended between them, Jansen said that he still thinks Lee is a “good person” and wishes her well.

“I wanted to speak my peace today but I wanted it to not go unnoticed that Natalie is a good person,” he explained. “What we went through was very traumatic for both of us. I just had a lot to get off my chest.”

Following Jasen’s interview, Lee shared a post on her Instagram Story noting how she was “very shocked” by what her ex-fiancé said on Viall’s podcast.

She said that the reason why she called Jasen “disgusting” was because he told her that “he was going to ‘bury [her]’ and ‘drag [her] down with him’ on the podcast” because she ended the relationship and “didn’t speak highly of him in the media.”

She revealed that another cause for their breakup was that she “found what [she] considered to be very flirtatious messages between him and other women. She also noted that Hurley had nothing to do with their split.

“I haven’t been able to get over this,” she wrote. “And it is the main reason I can’t get back together with him. This is something we have discussed numerous times via text these last several months. His hangout with Shaina during the premiere of the show is NOT the reason.”

According to Lee, the couple only dated “twice” after the wedding and “not four times.”

“We rekindled the weekend we filmed the reunion episode but decided to keep the door closed,” she wrote. “Recently, we met up to discuss the possibility of reconciliation but ultimately agreed not to date until he changes some of his behaviours. A few days later, I fully closed the door for any type of reconciliation after discovering some lies he told me.”

In conclusion, Lee emphasised how hurt she was by Jansen’s recent interview.

“Right now, I’m saddened and confused by his dishonesty on the podcast,” she added. “I didn’t think it would get to the point where I’d have to address this publicly, but blatantly lying about me on a podcast for whatever motive is where I draw the line.”