Paige Turley has shared details of her new reality show with her boyfriend Finn Tapp.

The couple won the winter edition of Love Island in 2020, and have been living together ever since.

The reality stars landed their own ITV reality show earlier this, which is set to air in January 2022.

Speaking to OK! Magazine about the show, Paige said: “We filmed it abroad, it was sunny… so yeah, it was a really nice and hot destination we will say. It was really good fun!”

“We had so much fun, I think there were laughs, tears, every emotion that we could of had but we had a great time. We met so many amazing people, so yeah it’s exciting. I don’t know the actual date it goes out but it’s January sometime.”

“I promise it will not let you down, it’s a rollercoaster of emotions!” the 24-year-old added. 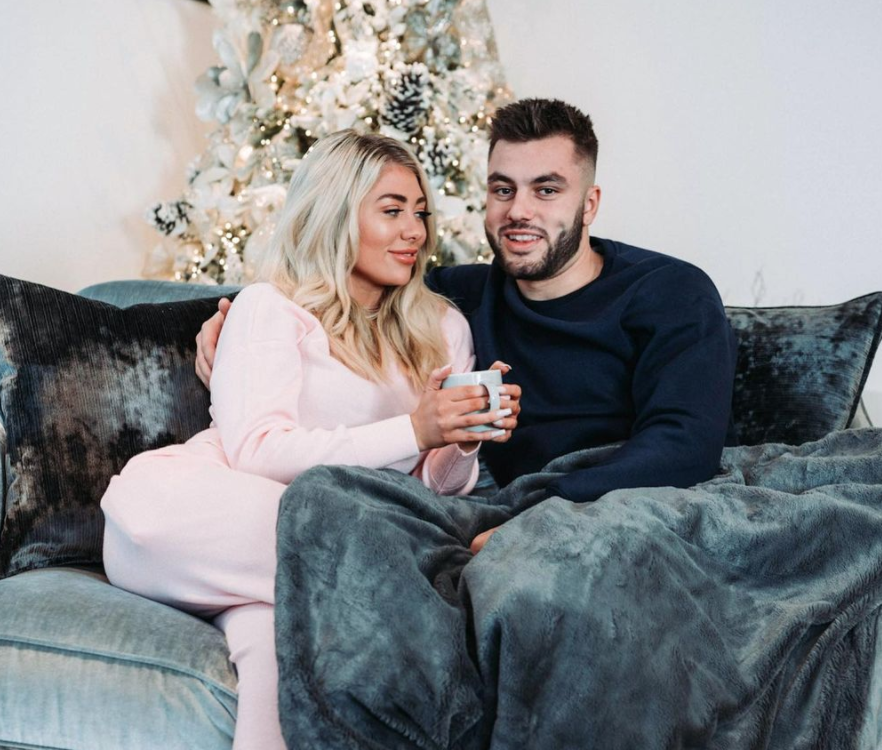 Paige also revealed she and Finn are open to the idea of doing more reality TV in the future.

The Scottish singer said: “We would definitely be up for more reality stuff, it was so nice that we got to film together as well, but yeah… I would never say never to any, but I’m clumsy and not the best with bugs so… that doesn’t leave many more left!”

Save Time Grading With BookWidgets: A Guide For Teachers