Workers told to self-isolate will receive a cash hand-out to stay at home under a ‘carrot and stick’ approach to stop the spread of coronavirus.

Low-income workers will be paid a lump sum of ‘hundreds of pounds’ if they agree to stay indoors after developing symptoms of the virus, The Sun reported, quoting a Government source.

It follows a pilot scheme in Bolton where workers told to self-isolate for 14 days received up to £182.

It was only eligible for people on either Universal Credit or Working Tax Credit.

According to Government research, just one in five people are self-isolating after developing symptoms.

Those earning under £20,000 are three times less likely to stay at home.

The amount on offer to stay at home would be ‘significantly’ more than the £182 offered in Bolton.

Authorities are also looking at fining people who do not self-isolate.

The source said: ‘The carrot and stick approach is about getting more people to follow the rules and stopping this virus from spreading.

‘Plans are being finalised to offer people who are asked to stay at home cash to boost adherence.

‘We are working out what the overall balance should be so that we can determine exactly how much the payments should work out at.’

In Bolton, payments were made 48 hours after evidence of having to self-isolate was provided.

When the scheme was announced, Labour criticised the £182 payment – amounting to £13 a day – as not enough to cover lost wages.

Get in touch with our news team by emailing us at webnews@metro.co.uk.

For more stories like this, check our news page. 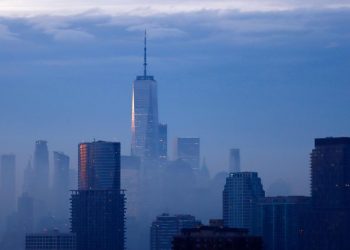 A West Virginia program is... 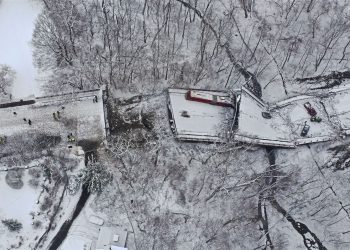 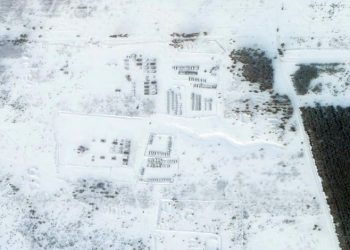