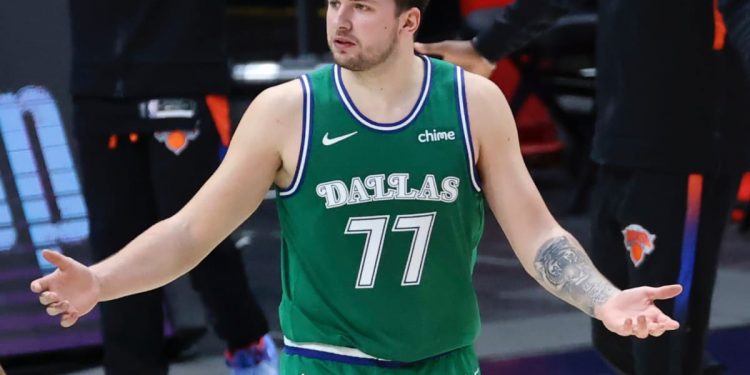 At the end of the first quarter on Friday night against the Trail Blazers, Mavericks guard Luka Dončić attempted a shot from half court as time expired, and it appeared he was bumped by Blazers forward Elijah Hughes.

After the desperation heave at the buzzer missed, Dončić took exception as he thought he was fouled. He approached veteran official Tony Brothers and pleaded his case emphatically.

Brothers hit Dončić with a technical foul, and it was significant, as it was his 16th of the season. That earned him a one-game suspension that he will serve in the season’s final game.

The Mavericks beat the lowly Blazers by 50 on Friday night, winning 128–78, but with one game remaining, the question that remains is how impactful Dončić’s suspension will be for Dallas heading into their season finale on Sunday.

As teams in the Western Conference jockey for playoff positioning, the impact of Dončić’s suspension could be immense.