Striker Lyndon Dykes is itching to get back on the goal trail after missing the chance to break a Scotland record that had stood for 52 years.

Suspension and injury has kept him out of the last three games but he is fit for Tuesday’s friendly with Austria.

“I was gutted I missed them because I was so focused on beating that record,” he told BBC Scotland.

Former Livingston and Queen of the South striker Dykes netted crucial goals against Moldova, Austria, Israel and the Faroe Islands as he helped Scotland finish in a World Cup play-off spot behind group winners Denmark.

His tally for Scotland stands at six goals and he is hungry for more.

‘I see myself as Scottish’

The QPR frontman has been absent for the English Championship side’s last seven games with a hamstring problem, but a return to fitness coincides with Scotland’s trip to Vienna.

An appearance would take Dykes’ cap tally to 21 – all of which have been gained in a whirlwind 18 months that he has “enjoyed every moment of”.

It all could have been very different for the Australia-born striker, who had to decide whether to represent his homeland or Scotland, where both his parents are from, in 2020.

“You don’t often have two choices like that,” Dykes added. “I followed my heart and what was best for myself – that was Scotland. I look at myself as being Scottish, my wife and my son are Scottish.

“I know my accent doesn’t sound it, but I’ve grown up in that scenery and been around Scots when I was younger. I had to follow my head and my heart. I’ve never regretted the decision and I never will.”

Reflecting on his first Scotland call-up, Dykes recalled a “dark cloud” of negativity over the national team.

But Steve Clarke’s side have since ended a 23-year absence from major men’s tournaments after reaching Euro 2020 and ended last year on a six-game winning run to earn a World Cup play-off spot.

Dykes, who was playing second-tier football in Scotland in 2019, has been an inspirational figure in Scotland’s resurgence, but the striker is keen to point all the credit in the direction of manager Clarke.

“A lot of people had thoughts of Scotland being a squad that couldn’t change their mentality,” Dykes said. “We’ve changed that. He’s helped with changing the mentality of Scottish football in the international scene.

“We had to get out that slump. I’ve got nothing but high praise for him. You want to play for him because he’s such a good guy. Now I think our squad is dangerous and teams will be aware of us.” 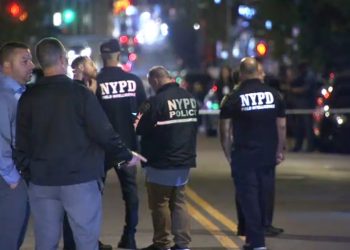 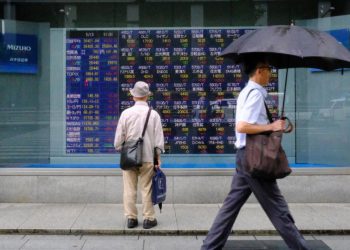 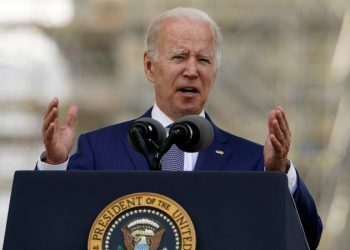 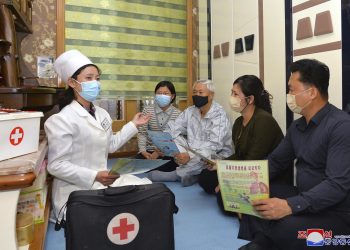 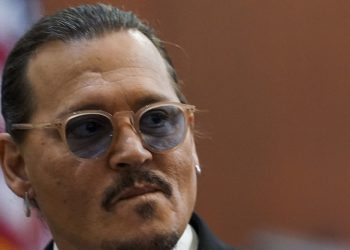