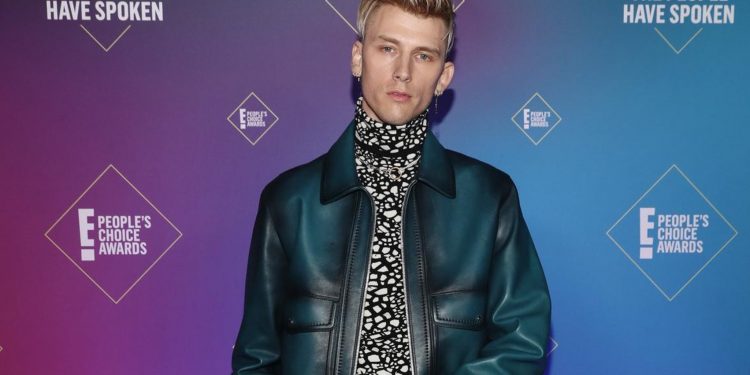 Singer Alice Glass has asked Machine Gun Kelly to apologise for his “predatory behaviour towards underage girls” and inappropriate comments after clips of him have emerged on social media.

In one of several resurfaced interviews, Machine Gun Kelly seemingly admitted his celebrity crush was a 17-year old Kendall Jenner, stating “I’m not waiting until she’s 18, I’ll go now. I’m not a creepy age. I’m 23, she’s 17 and a celebrity – there is no limits.”

“I don’t care. Say what you want – if Kendall Jenner was in your bedroom naked, and you’re 50 – you’re going.”

In another clip filmed on the 2012 BET Awards red carpet, Kelly can be heard making inappropriate comments about black women, as well as calling another woman a “b***h”.

After seeing the videos Alice Glass took to Twitter and posted the clips with the following statement:

“Please address this @machinegunkelly. Tell your fans this was a bad take. Tell them this was wrong.”

Machine Gun Kelly is yet to release a statement regarding his comments.

Support the YEP and become a subscriber today. Enjoy unlimited access to local news and the latest on Leeds United. With a digital subscription, you see fewer ads, enjoy faster load times, and get access to exclusive newsletters and content. Click here to subscribe.