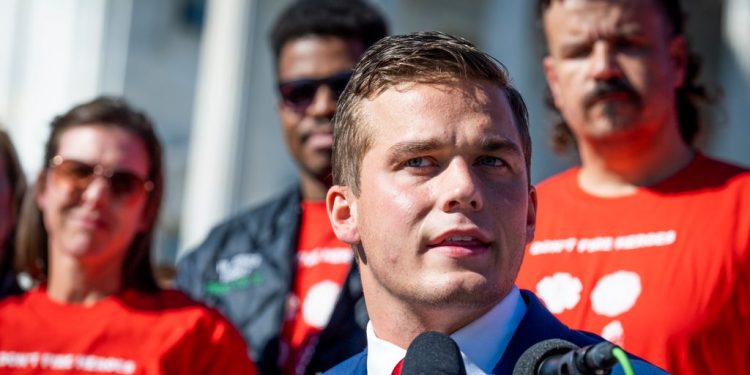 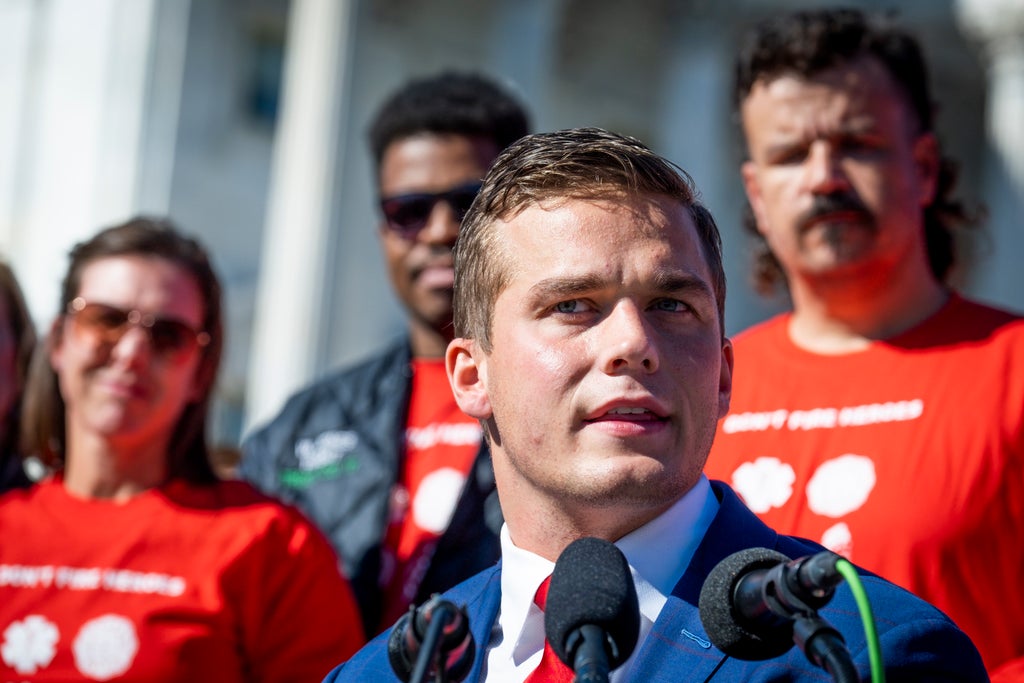 Embattled Republican Representative Madison Cawthorn will speak at Trump’s rally in Selma, North Carolina next Saturday, despite his recent firestorm of controversies.

“I just told him he’s lost my trust, he’s gonna have to earn it back, and I laid out everything I find is unbecoming,” he said. But Mr Trump’s invitation is all but an endorsement.

But Mr Cawthorn has made a name for himself in Washington as a thoroughly pro-Trump Republican. He voted to object to the 2020 presidential election results and spoke at the “Stop the Steal” rally at the White House Ellipse before pro-Trump rioters breached the Capitol in an attempt to stop its certification.

“I wasn’t aware of it but I’m ok with it,” he said. When asked whether Mr Cawthorn should lose his primary, Mr Tillis said, “I think he’s got a stiff challenge and he might.”

Retiring Senator Richard Burr was less sparing in his criticism of Mr Cawthorn, calling him “embarrassment on given days. Just depends on if it’s a day that ends in ‘y.’”

why did the XRP price drop?