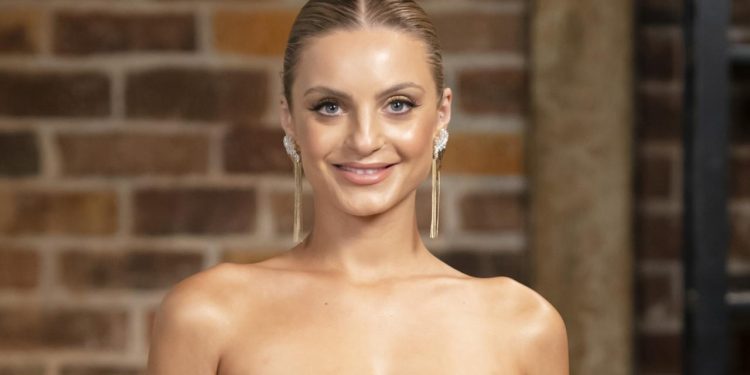 Married at First Sight star Domenica Calarco has put pen to paper on a management deal with a top celebrity agent.

Married at First Sight star Domenica Calarco has put pen to paper on a management deal with a top celebrity agent.

The move – which could bring a massive boost to the MAFS bride’s career in entertainment – sees her team up with SF Management, who represent top Aussie stars like Karl Stefanovic and Phoebe Burgess.

“They think she is going to be a huge star, bigger than Martha Kalifatidis and Abbie Chatfield,” an insider told Daily Mail Australia.

“She’s been chatting to radio executives in hopes of talking them into giving her a job.”

Domenica, 29, confirmed that she and Jack Millar, 27, had split during the reunion episode of MAFS last week.

They arrived at the dinner party separately and revealed that things hadn’t worked out.

Jack told his co-stars how they still speak every couple of days, but it wasn’t to be.

“Don’t get me wrong, it was very mutual,” he explained.

“We put our heart and soul into it.”

He added that he still “loved her to bits” and that he thought she was “an amazing individual”.

The pair have continued to hang out together since the end of the show, albeit as friends.