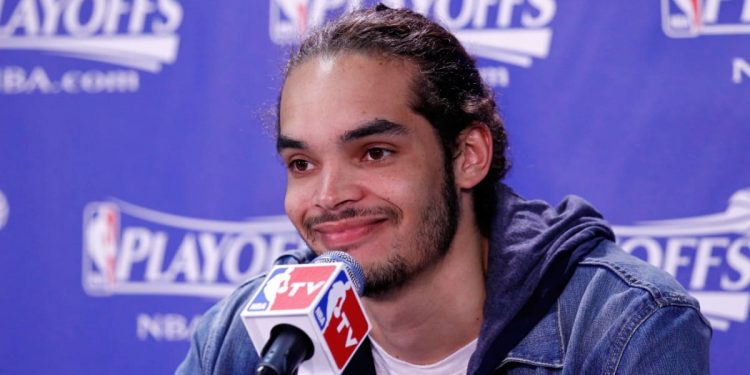 The Magic beat the Cavaliers, 120—115, on Tuesday night, which in turn gave the Bulls a playoff berth.

Orlando followed up the win by posting an old Joakim Noah interview clip about Cleveland. The former Bulls center, who played for Chicago from 2007—16, famously dissed the city of Cleveland during their first round playoff series against the Cavaliers in 2010.

The clip, which was posted with the caption “you’re welcome @chicagobulls,” is originally from a postgame press conference during the 2010 NBA playoffs.

“You like it? You think Cleveland’s cool?” Noah said in the interview. “I mean, I’ve never heard anybody say, ‘I’m going to Cleveland on vacation.’”

This is the first year since 2017 in which Chicago has clinched a playoff spot. Their last overall winning record was in ’16 during Noah’s last season with the Bulls.

The Magic are currently in last place in the Eastern Conference with a 21—59 record. With Tuesday’s loss, the Cavaliers sit in the seventh spot 2.5 games back from the Bulls and 1.5 games ahead of the Nets.