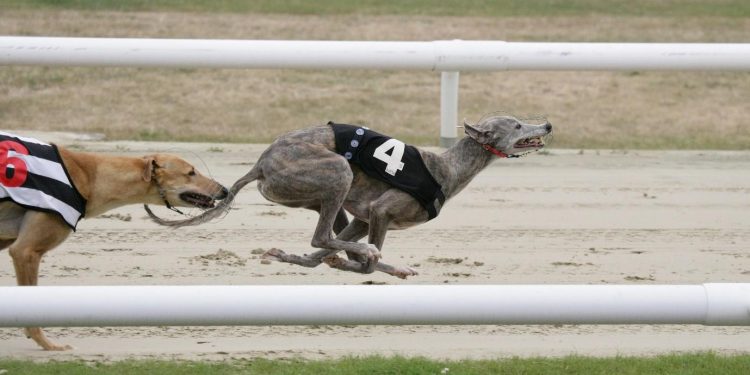 We might be past the halfway point of 2022, but this year’s thrilling greyhound racing season is far from over. In fact, we’re just over a third of the way through the campaign — with roughly 18 Category 1 finals been and gone and around 30 still to come before the turn of the year.

The biggest race in the sport is on the horizon, with the English Greyhound Derby final set to take place at Towcester on June 25th — which Romeo Magic is being tipped to win for three-time Irish Derby-winning trainer Graham Holland on sites like this one https://www.betdaq.com/exchange/greyhound-racing-100008.

But, if you can’t make it to the iconic Towcester in Northamptonshire, there is  still plenty to look forward over the remaining months of the year. So, without further ado, read on as we take a look at some of the biggest of the remaining major Category 1 finals.

There are only a few race days a year that are headlined by two Category 1 finals on the same card and the Sussex Cup/Regency night is up there with the best of them.

Formed in 1948, the Regency has been held at Brighton & Hove Stadium on the south coast for its entire history and originally open to just British-bred dogs. It was made open for all in 1966, while also being upped in distance from 525 yards to 725y. Worth £10,000 for the winner and now races over 695 meters (760y), it’s still one of the most popular races on the calendar.

Also boasting a prize purse of £10k, the Sussex Cup was inaugurated in 1972 and has been held at Hove since its very first renewal while the distance (515m) has also never changed in the contest’s 50-year history.

While it might not garner the same attention as the Derby itself, the East Anglian Derby is Yarmouth’s highlight fixture of the year, carrying a nice £15,000-winning prize purse.

Formed in 1975, the Category 1 final is contested over 462m and it’s a race four-time Greyhound Trainer of the Year Charlie Lister OBE clearly holds very close to his heart — as he holds the record for the most victories with an impressive 12 victories, three of which came in succession between 2008 and 2010.

The first of two major races to feature on our list, the St Leger follows quickly on from the East Anglian Derby as the business end of the season begins to heat up.

Held at Perry Barr since 2017 due to the sad closure of Wimbledon Stadium, the 710m-stayer contest is an Original Classic and first raced at Wembley in 1928 — moving across London when refurbishment start on the national stadium in the late 1990s.

Valued at £10k, 12-time Trainer of the Year Mark Wallis won the St Leger on an impressive five occasions in a nine-year period between 2009 and 2017 — subsequently becoming the most successful handler in the race’s rich history.

We head back to the Birmingham-based track around a month later for the Oaks, another Original Classic on the greyhound racing calendar.

Like its Perry Barr counterpart, the Oaks has found a home in the midlands due to several closures since its inauguration at White City in 1927 — moving to Harringay in 1959, Wimbledon in 1988, Belle Vue in 2013, Swindon in 2018 before finally arriving at Perry Barr in 2021.

The premier race of the season for bitches, the 480m contest boasts a £15,000-to-the-winner prize purse.

Edging ever closer to the end of the year, the Cesarewitch is the final Original Classic of the season.

Formed in 1928 at West Ham Stadium, the now 874m contest has never really moved too far from London — with Belle Vue, Catford, Oxford all hosting it before the race was stopped upon the closure of the latter.

Thankfully, it was revived at Romford in 2020 — instantly gaining Category 1 status. It since moved to Crayford in the London Borough of Bexley, but at least it doesn’t look like disappearing from the calendar again anytime soon.

Dinosaur Jokes for Kids That Are Cheesy and Hilarious!