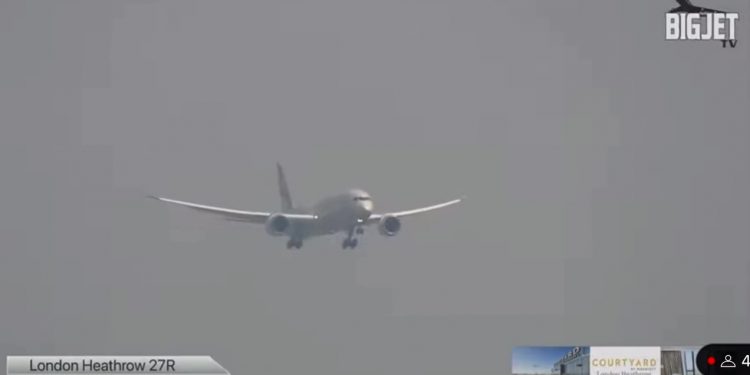 
FIREFIGHTERS are battling huge blazes around the capital with one declared a ‘major incident’ just 25 miles away from Heathrow Airport.

The London Fire Brigade confirmed it was fighting wildfires in Enfield, Hayes and Thamesmead, while Surrey Fire and Rescue declared a “major incident” in Hankley Common, as last week’s record heatwave continues to spark wildfires across Britain.

Firefighters this afternoon rushed to the scene to tackle “a large fire” at Hankley Common in Surrey – which has caused a giant plume of smoke to cover Heathrow Airport.

Surrey Fire and Rescue Service said several fire engines are deployed as they advised people to to stay “far away from the fire as it can travel quickly”.

The fire service said it was called just after midday on Sunday and that it expects crews to remain at the scene until at least Monday.

The fire service urged locals to keep doors and windows closed amid a “great deal of smoke”.

While it said the reason for the blaze has not been established, the fire service urged people to “please help keep our outdoors safe: pack a picnic instead of a disposable bbq & dispose of cigarettes correctly”. 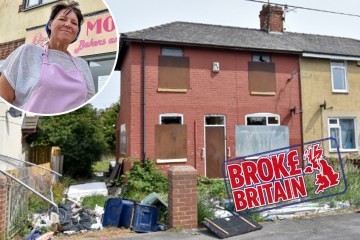 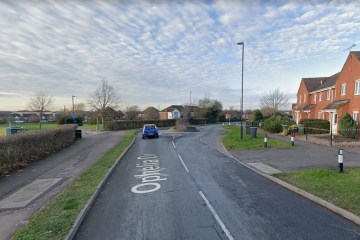 Footage shows smoke from the blaze has travelled to Heathrow airport 25 miles away.

Heathrow Airport have said the smoke is not affecting any airport functions at the moment.

Hankley Common was used for filming for part of the James Bond film Skyfall.

The capital is also experiencing several blazes in north, west and south-east London.

“London Fire Brigade is dealing with a number of weather related fires across the capital. We’re tackling significant incidents in Enfield, Hayes and Thamesmead”, the fire and rescue service said on Twitter.

It added: “Between midnight and 1700 we’ve attended more incidents than we would in a normal 24 hour period.”

The fire service confirmed the grass fire in Enfield, north London, which was over an area of 20 hectares, “is under control”.

About the blaze in Hayes, West London, the fire service said: “We’ve got six fire engines and around 40 firefighters dealing with a grass fire in Cranford Park in Hayes.

“The smoke can be seen from miles around. Please close doors and windows if you’re nearby.”

The firefighters reported they have made “steady progress […] at the Cranford Park in Hayes”.

The inferno had spread to over five hectares and is causing “heavy smoke” across West London.

Members of the public have told The Sun they had “seen smoke in the wind” in Wembley, West London, and in North London in Finchley, as well as Hendon in Barnet in North West London.

Twitter users, meanwhile, said they were able to smell the smoke as far as Ware, Hertfordshire and Harlow, Essex.

Another large fire has also been reported in Thamesmead in South East London.

The fire service confirmed it was fighting a grass fire on Defence Close, where it has eight fire engines, a fire boat and approximately 65 firefighters.

In light of the infernos, London Fire Brigade has asked for the public’s co-operation.

“Our firefighters & control officers are doing a fantastic job in challenging conditions. Your co-operation will help us greatly.”

Temperatures across the south-east of England reached 29C on Sunday, according to the Met Office.

The UK has been experiencing a heatwave with a record-breaking high of 40.3C, in Coningsby, Lincolnshire, on Tuesday.

With browsers on my mind, I gave Opera GX a go and now Google Chrome looks even worse

With browsers on my mind, I gave Opera GX a go and now Google Chrome looks even worse