Man City vs Liverpool prediction: How will Premier League fixture play out today? 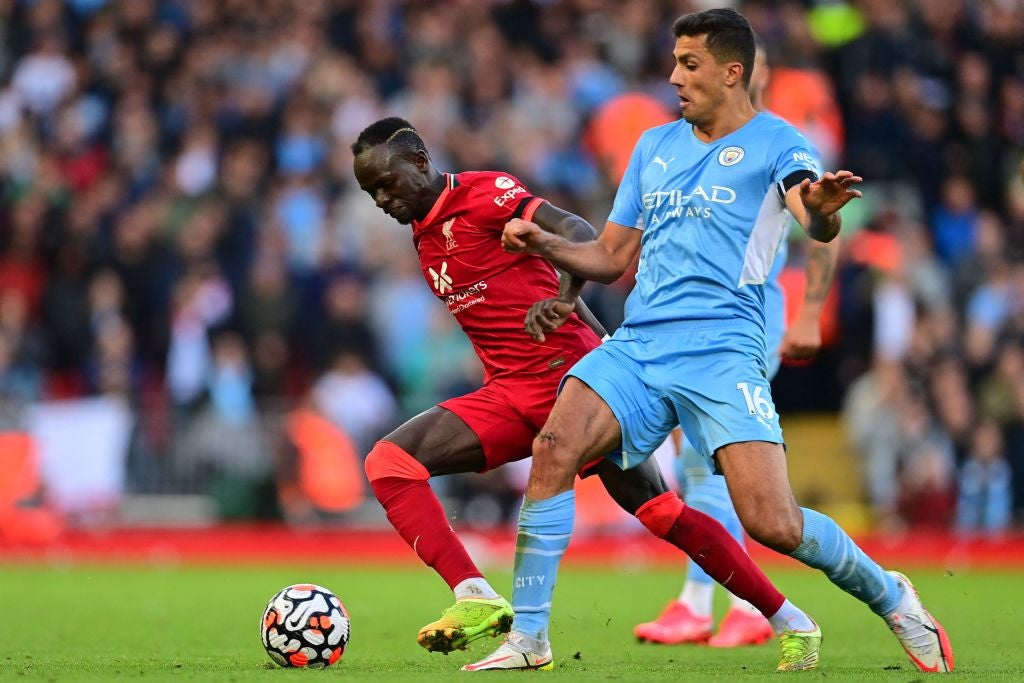 Manchester City welcome rivals Liverpool to the Etihad Stadium today in what could be a Premier League title decider.

Pep Guardiola has called Jurgen Klopp’s Liverpool his “biggest rival” and hardest opponent in management and the Reds have won 10 games in a row to close the gap to the leaders to just one point.

Defending champions City were 14 points clear at one stage in January but have home advantage. The last time they hosted Liverpool in front of fans was in the 2018-19 season, when a 2-1 win in January proved pivital in a title race that was decided by one point.

The standard both teams have set ensures the stakes are even higher this time around with the meeting coming in the title run-in, and with both teams fighting on multiple fronts this season as Liverpool chase the quadruple and City aim to win the treble.

Here’s everything you need to know before the match today.

When is Manchester City vs Liverpool?

How can I watch it online and on TV?

It will be shown live on Sky Sports Main Event and Premier League, with coverage of the game starting from 4pm. If you’re not a Sky customer you can grab a NOWTV Day Pass here to watch without a subscription.

Manchester City have only one injury absence, although it is a key one in the shape of Ruben Dias. Kyle Walker, Phil Foden and Jack Grealish could come into the starting team from Tuesday’s win over Atletico Madrid.

Jurgen Klopp has said Liverpool have a fully-fit squad and expects everyone to be available for the trip to City. Fabinho has recovered from the cut to the head he suffered in the win against Benfica on Tuesday and is “fine”. Joel Matip could replace Ibrahima Konate from Tuesday’s team while Jordan Henderson will likely replace Naby Keita in midfield.

The form of Liverpool’s forwards poses Klopp a selection headache for his starting front three. Mohamed Salah and Sadio Mane will surely start but Luis Diaz, Diogo Jota and Roberto Firmino have all impressed in recent games.

Manchester City have such a good record when scoring first and it feels like an opening goal for the hosts could be decisive, unlike when Liverpool took the lead twice at Anfield earlier this season. Kevin De Bruyne is the in-form City player but for Liverpool the return of Trent Alexander-Arnold, who missed the reverse fixture, could be key. We could be set for a thriller decided by attacking brilliance. Manchester City 2-2 Liverpool